I feel dirty writing this post
LeBron James' mother, Gloria James, is now engaged to 31 year old Miami based rapper Da Real Lambo. The two have been dating for a couple years and plan to get married in the spring of 2014. LeBron, who turns 29 today, will have a stepfather just two years older than him.
Honestly, there's not a whole lot left to say. An iTunes search revealed nothing for Da Real Lambo in terms of music, but there are a few YouTube videos (including the high quality Cribs-esque piece on Lambo, described to go "in to the life of Da Real Lambo Crib to show you how he's living with out a major record deal."
Lambo, who's real name is Arthur Lambright, seems to enjoy the life that LeBron's soon-to-be-step-father includes. He's been quite public with his Instagram account as he follows the Heat through the 2013-2014 season, while including plenty of locker-room, backstage shots of him with the team.
Honestly, this is kind of a boring post.... but hey, remember when it was rumored that Gloria James was dating Delonte West? 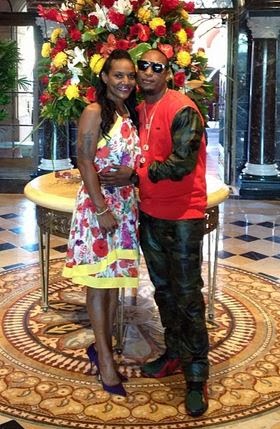 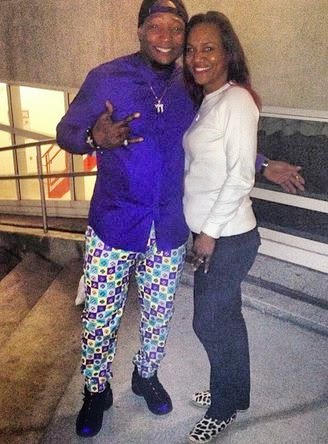 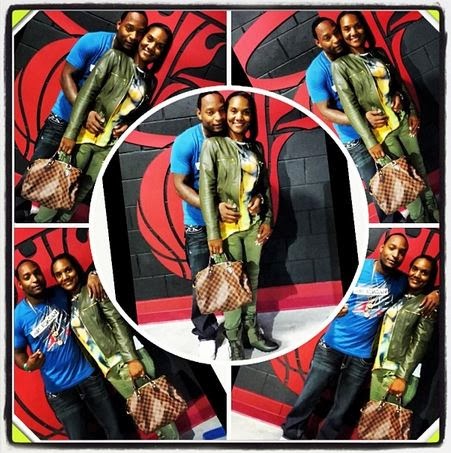 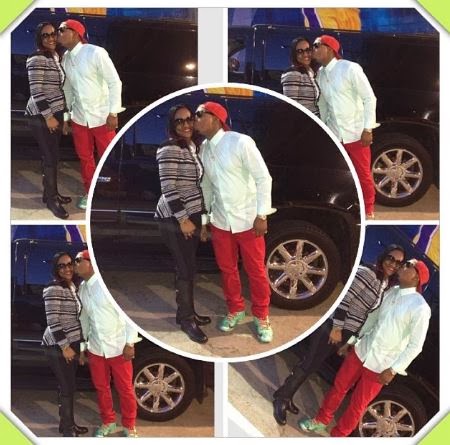