Man, Will Middlebrooks is racking up one hell of an impressive resume. 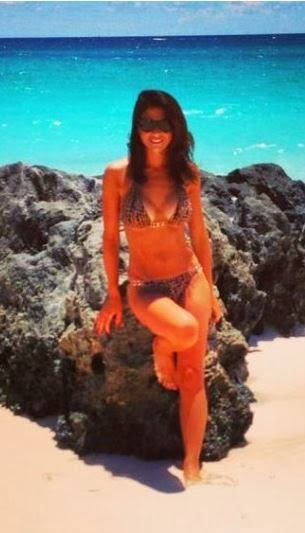 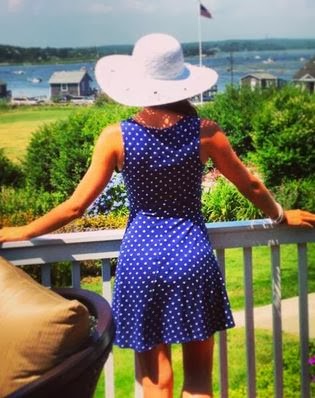 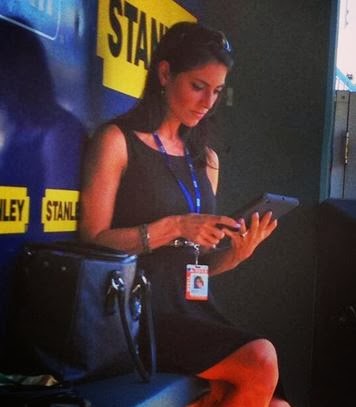 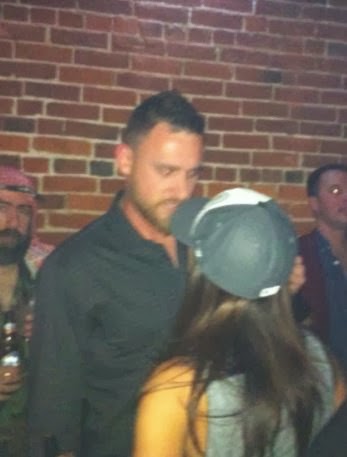 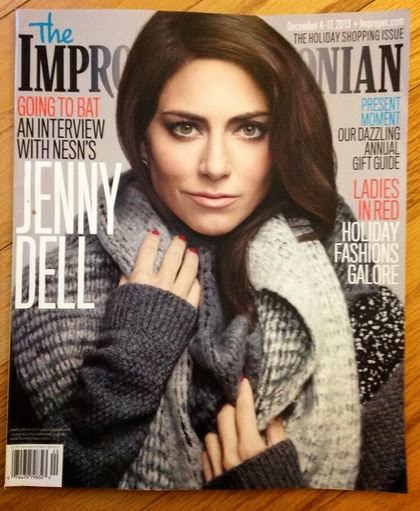 In somewhat of a throwaway line from an article in the Boston Globe from December 15, the world has officially learned that Will Middlebrooks and girlfriend Jenny Dell have taken things to the next level. Dell, the Red Sox field/sideline reporter for NESN, has been rumored to have been dating Middlebrooks since this summer, but was not confirmed. Many do question whether Jenny Dell dating one of the players she covers presents a conflict of interest. However, it appears that NESN is ok with their relationship, extending Dell another contract, and fully aware that the couple is living together. Considering that Dell serves as more of a host and television personality than a reporter (where she routinely introduces team friendly puff pieces and light interviews and segments) there's likely not a Pulitzer level of journalist integrity that needs protection here.
Middlebrooks clearly has something working for him. When we first met the Sox power hitting third baseman, Will Middlebrooks girlfriend Ann Lux was in the picture. Middlebrooks and Lux (of Dallas Cowboys Cheerleader fame) have since split up and gone their own way. Dell has done an exemplary job staying out of the limelight in her time in Boston, despite basically every male in the 18-99 demo vying for a date with her. Unfortunately, fellas - Cowboys cheerleaders and Jenny Dell prove that some guys have all the luck.
Tweet