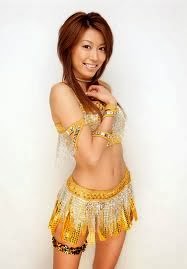 When we first set out to do a post on Masahiro Tanaka's wife Mai Satoda, we were admittedly concerned. Admittedly our best efforts to find information on the wives of international stars has presented challenging with often times limited results. Fortunately, when the newest member of Major League baseball happens to be married to a Japanese pop star, our job became infinitely easier.Masahiro Tanaka's wife Mai Satoda is a former member of Japanese groups Country Musume and Hello! Project(think Japanese Spice Girls), who has also dabbled in a few solo releases. Satoda, age 29, was discovered at the age of 16 in the year 2000. While she last released a single in 2011, she'd been a regular on the Japanese pop charts, with dozens of singles released over the 11 years whether via group or solo effort.
Now, unfortunately for Satoda, a decade in the music industry wasn't quite enough to put her in the national lexicon. Satoda became a regular on a trivia show, "Quiz! Hexagon." According to a New York Daily News article, Satoda became an immediate fan favorite by providing very, very wrong answers to the general knowledge questions. While some may think the world was laughing at Satoda, an unnamed Japanese TV reported described it to the Daily News differently:

“When she joined ‘Quiz! Hexagon,’ then she became very famous. She would always give the wrong answer, and in Japan, the audience likes that. It’s a little cute and funny. [She] was not looked down upon. She became fairly popular. It wasn’t like Paris Hilton. She was well-liked for being ditzy.”

There were whispers throughout the posting process which led insiders to believe that Satoda was pushing Tanaka to sign with the Dodgers to pursue a Hollywood life.  However, with plenty of exposure in the Bronx, a well known media career shouldn't be a challenge.  Tanaka and Satoda leave as one of the most famous individual player & wife combinations in Japan; a quick start in the Bronx should help rekindle that status with relative ease. 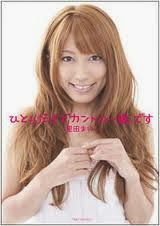 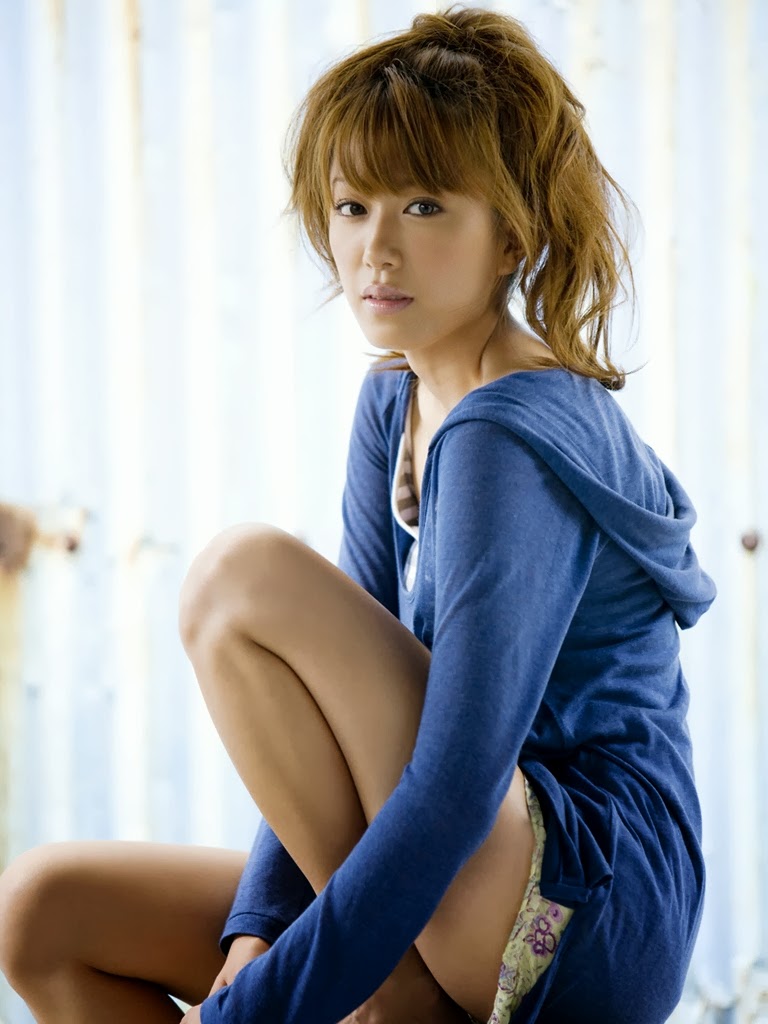 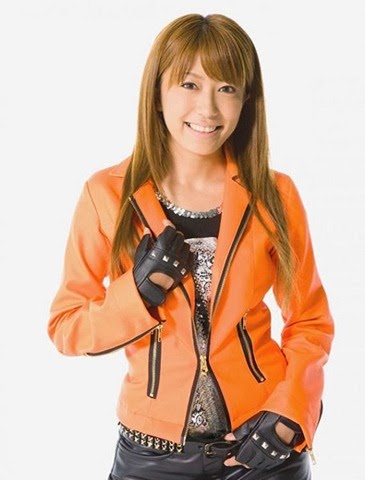