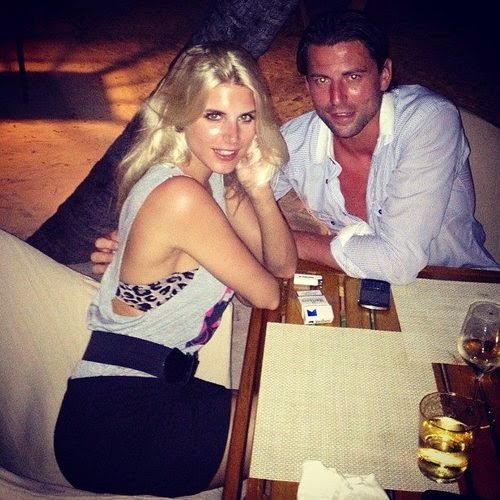 I don't have a lot of background info on Borussia Dortmund keeper Roman Weidenfeller's girlfriend Lisa Rossenbach and truth be told who really cares? You'll have to live with one post where we don't talk about how they meet or where they shared their first kiss. What I am going to talk about is much more important than simple Facebook status filler.
Let's cut to the chase with this one and ask an important question: would you ever let your smoking hot girlfriend model the kit of the team you play for? Not only does Lisa do this but she also wears a jersey 5 sizes too small. Call me crazy but having my girlfriend model the kit of the team I play for strikes me as odd. Isn't that something Roman should have saved only for himself in the comfort of his palace in Germany? To top that off but the header for the ad is a knock on local rival and the opponent Roman will battle in the Champions League Final in 2013, Bayern Munich. Now since the ad is in German you need to trust me that it's a knock on Bayern. This was all part of some bizarre ad campaign to kick off the season for Borussia Dortmund. Sometimes I can't believe what they get away with in Europe. Could you ever see Eli Manning's wife Abby wearing a GMen jersey and modeling it? Only way that would happen is after Eli dominates that Pats in a Superbowl and she's celebrating. 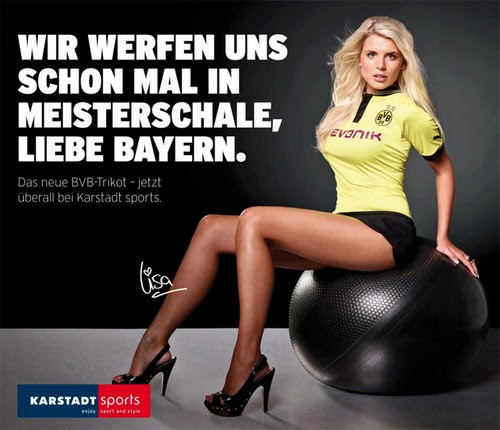 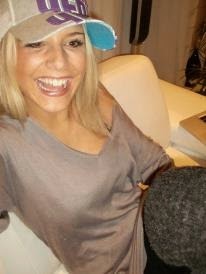