YOU would think that Roy Hodgson's England squad had enough to worry about as the World Cup draws closer, but squabbling WAGs are adding to their woes. 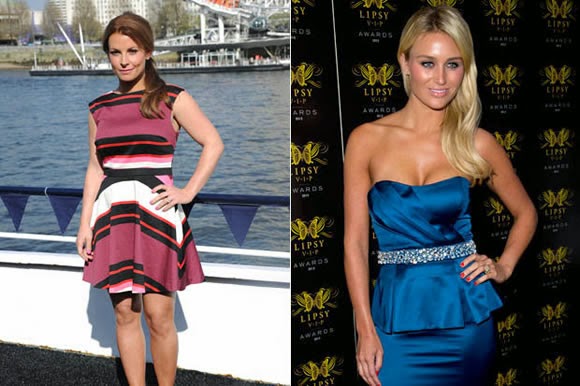 POWER STRUGGLE: Alex is huffed she's left behind as Coleen jets to Brazil
Steven Gerrard's wife Alex is said to be huffed that Coleen Rooney has bagged a ticket to Rio and she's been asked to stay behind.
The 31-year-old blonde bombshell has been banned from flying to Brazil to cheer on the team by her husband, who has been honoured with the captain's armband.
According to New!, a source close to the Scouser said: "Alex is really upset she can't go, she loves going on tour with the team and there's nothing like the World Cup for an incredible atmosphere."
Apparently scoring a footy-playing hubby means considerably more than fast cars and designer handbags – there's politics involved. 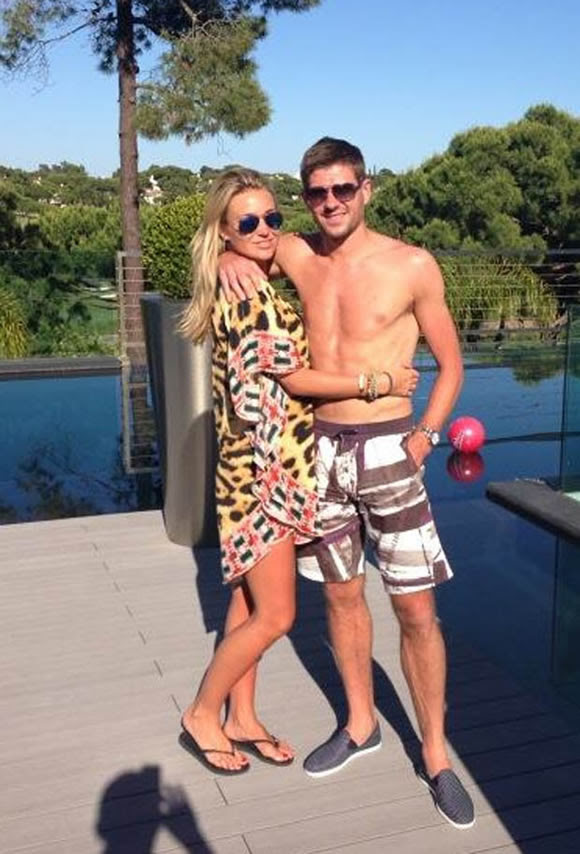 WAG BAN: Steven has ordered Ales to stay at home 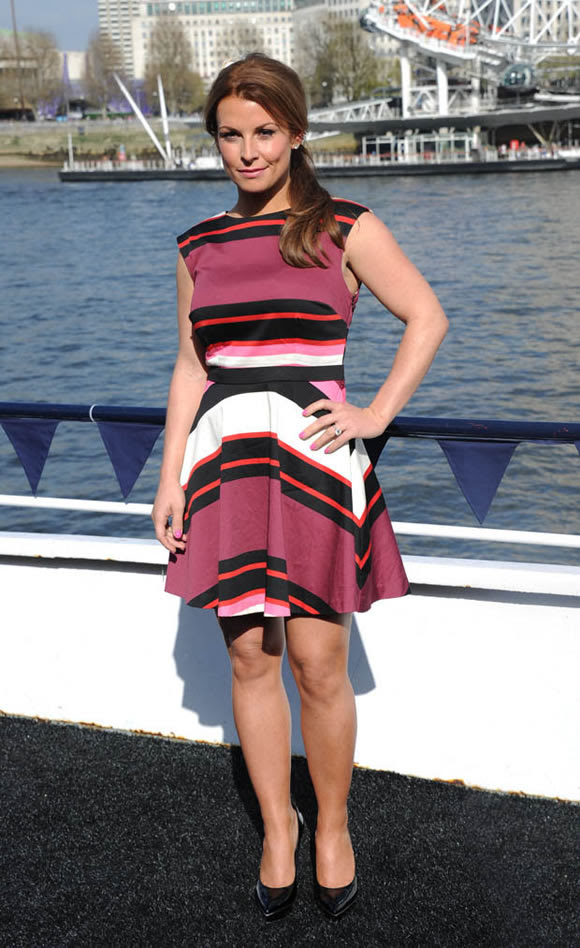 QUEEN WAG: But Coleen is jetting straight to Rio to support Wayne
The insider added: "The worst part is that she should have been queen of the WAGs this time around because Steven's the England captain, but he is the one who won't let her go."
It's believed that the Liverpool midfielder has banned his missus from Brazil in case having her or their three children there is "distracting".
Alex recently moaned: "I'm not going. It's hard because Lilly and Lexie will be in school and there can be seven-hour flights between some of the games because the country is so big.
"It wouldn't be fair to drag them round really."
She added: "I'm going to be bored stiff without him."
Oh dear, it looks as though Mrs Gerrard will have to watch the progress on the telly like the rest of us mere mortals… 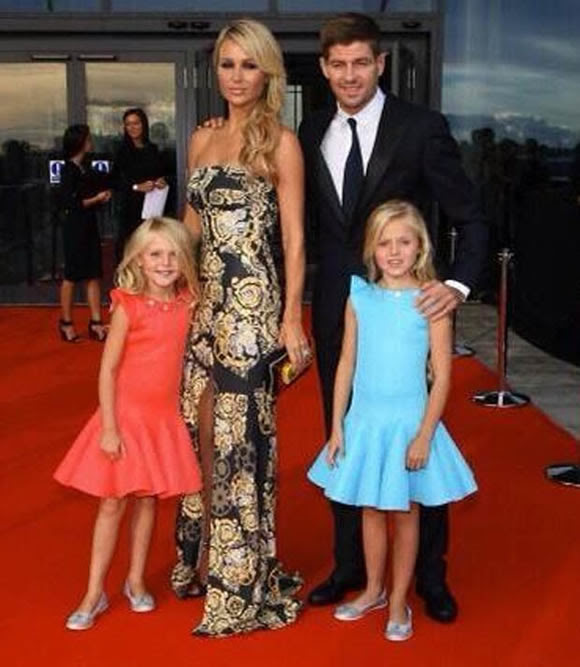