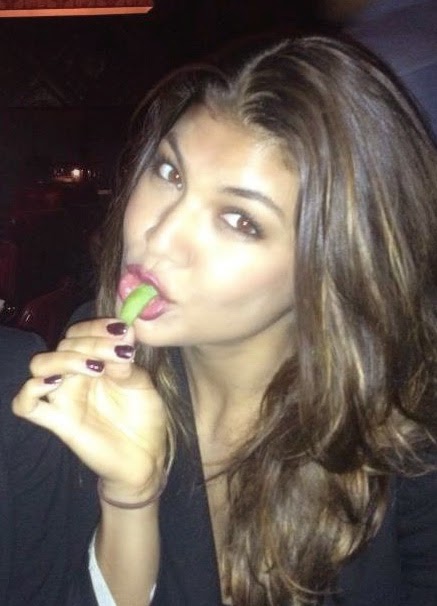 It's been pointed out before by The New York Rangers Blog that Brad Richards' output dropped like a rock in 2012 after his breakup with screen vixen Olivia Munn. His first 39 games he scored 15 goals, and then his next 88 games after the breakup he scored 26 total. Coincidence? Maybe he had an injury or something (or a wounded heart). Well he's got himself a new lady, and Brad Richards' girlfriend Rechelle Jenkins now sports a nice diamond engagement ring. He proposed to her on a beach in the Bahamas a few months back. Classic hockey-player engagement maneuver. He almost opted for the more creative approach of dressing her up as a goalie and slap-shotting the ring at her, but walking on a beach is also fine.
Does she look like a carbon copy of Olivia? Maybe, but she's got a modeling resume of her own, and even though she hasn't been in tv shows and movies, she's still good for a Fitness Magazine cover or two. Brad and Rechelle have an apartment in Manhattan and recently attended a charity event called Wines of the World, which was for Brad's foundation that helps families with children in need. Rechelle is apparently also pregnant, according to the NY Post.
Brad has generally played solidly if not inconsistently over his 13 seasons in the NHL. He had 91 points in 2005 while playing for the Lightning and was also the playoffs MVP that year. He usually puts up good numbers if he's not injured. He put up 51 points this season. His weakest year was the year of Munn, but who isn't going to be a little off after Olivia says goodbye? I wonder if someone from the Rangers staff saw Rechelle Jenkins in a magazine and thought, "It's time to play matchmaker." Keep your hockey players happy with actresses, models, and models who look like actresses!
- See more at: http://www.playerwives.com/nhl/new-york-rangers/brad-richards-girlfriend-rechelle-jenkins/#sthash.ymQSAOeW.dpuf 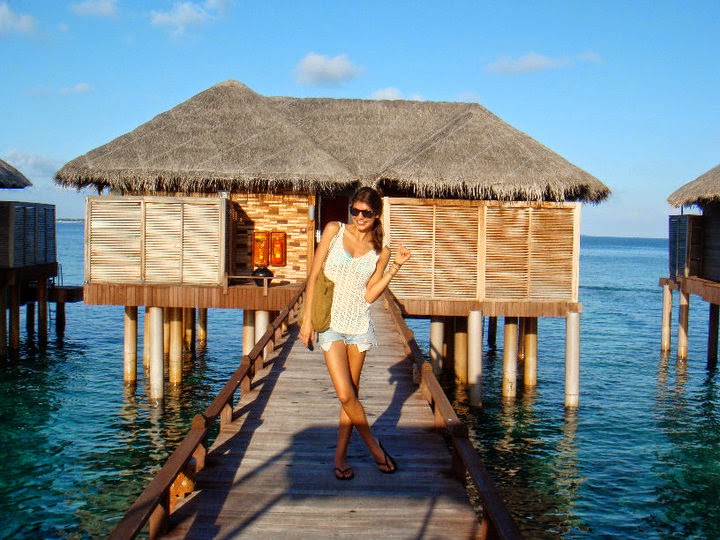 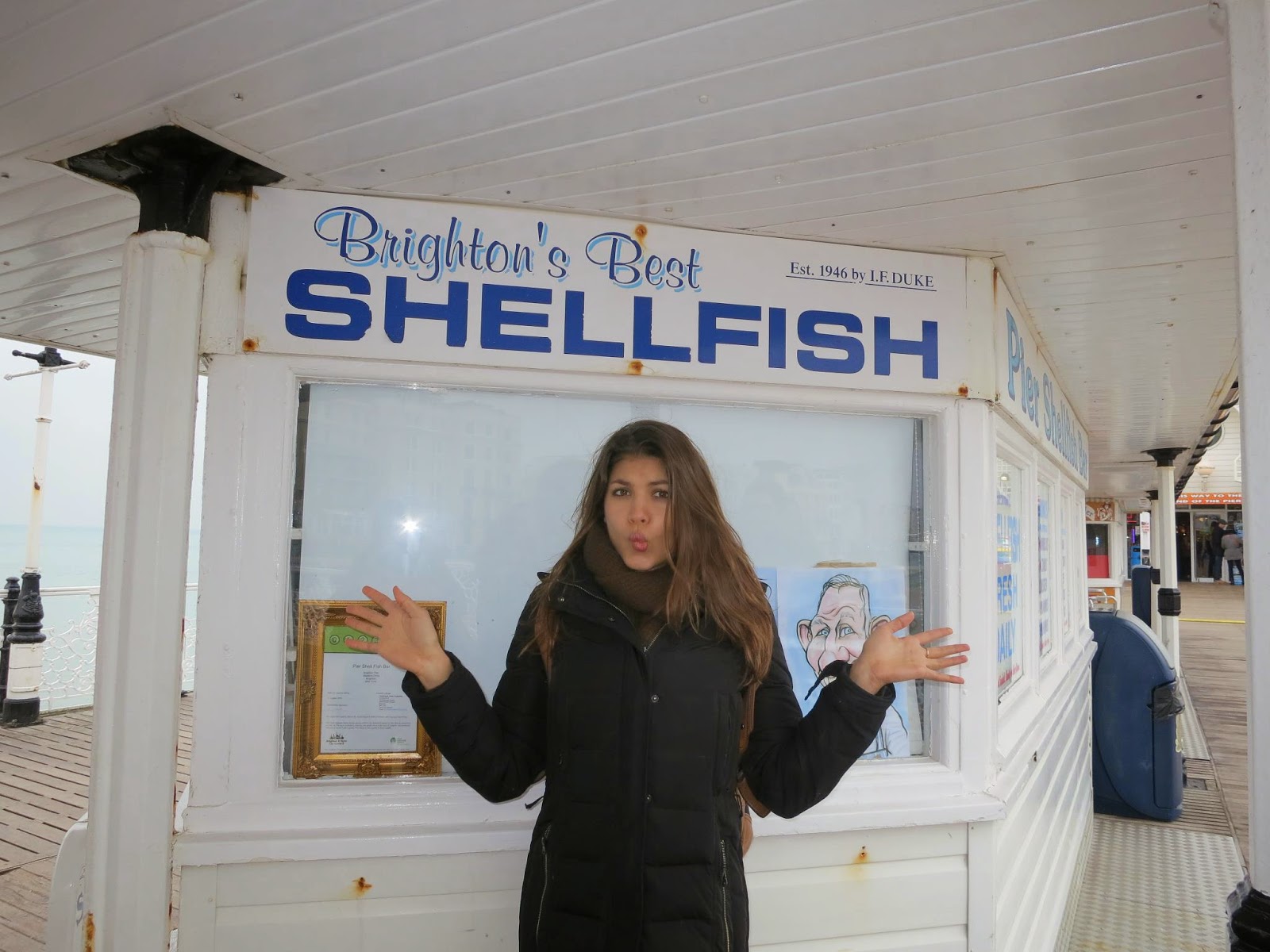