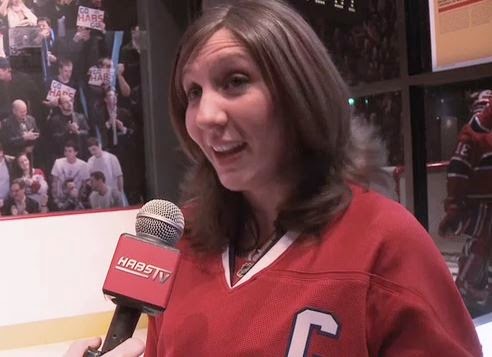 I am sure that Brian Gionta's wife Harvest Gionta is a lovely woman. Hell, I'm sure Brian Gionta is a nice guy,... But I have to hate him.
As a University of Maine grad, I had to spend four years watching him easily dismantle my Black Bears during his ridiculously impressive four years at Boston College. As a Bruins fan, I had to see him half a dozen times a year during his seven years with the Devils.... and now, of course he's joined the hated rival Candiens. Like I said, sure he's a nice enough guy, but I can't possibly root harder against this cat.
Now most people don't dislike the Canadiens center quite like me. One of the two shortest players in the entire league, he's made plenty of fans with his equal parts skill and grit play. And as a player dedicated to the third city to truly embrace him, Brian and Harvest Gionta are growing roots in the city.
Brian and Harvest Gionta have three children, sons Adam and James, and daughter Leah. Upon Brian being named the Montreal Captain, the English speaking, American Gionta's quickly signed their children up for French immersion school given his expected length of stay in the Canadian city. The couple spends significant amount of time in the community, with Harvest Gionta spearheading many of the Canadien wives charitable drives.
So here we are. Round 2 of the Stanley Cup finals. In the video below, Harvest Gionta talks about Brian spending all summer on the grill. For once, I'm praying the Bruins can send Brian Gionta to an early summer. 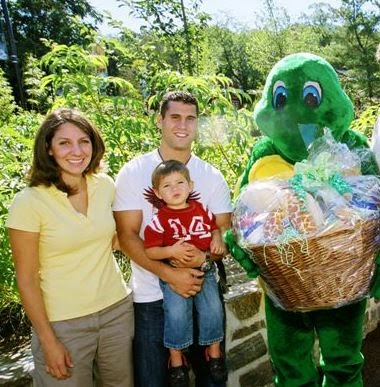