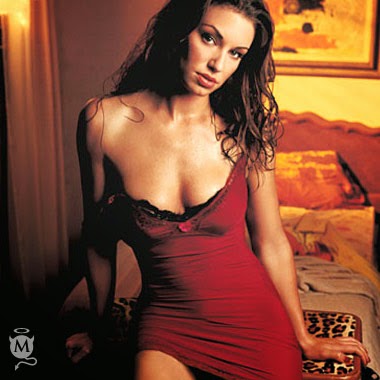 Here's what is fact:
Landon and Bianca were married on December 31, 2006. They separated in July, 2009 due to undisclosed issues. The divorce is not finalized, nor does an end appear imminent.
Here's what we don't know: The pair may be headed towards reconciliation soon. After his game winning goal against Algeria, Donovan blew Kajilich a kiss in his post game interview, and made a clear declaration that "we are not officially divorced," in later interviews. According the People Magazine, the two remain close and in fact shared an emotional conversation on the morning after the game. Kajilich's friends tell People that the couple is destined to get back together soon.

Bianca has a lengthy hollywood resume. She currently costars in CBS comedy Rules of Engagement, prior to which she appeared on shows such as Vanished, Rock Me Baby, and Dawson's Creek.

The 5'6" actress/model was born March 26, 1977 in Seattle, WA. She was raised in the Pacific Northwest and later graduated from Washington State University 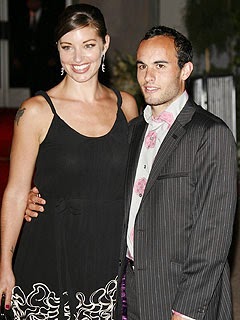 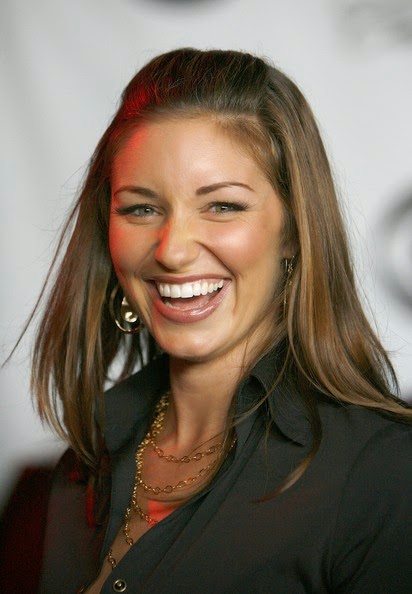 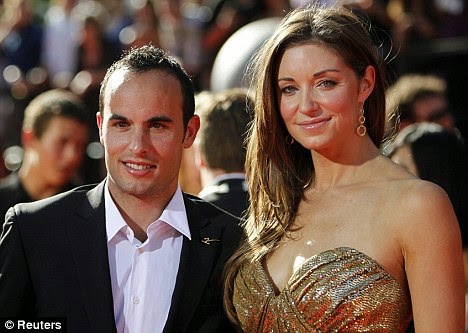 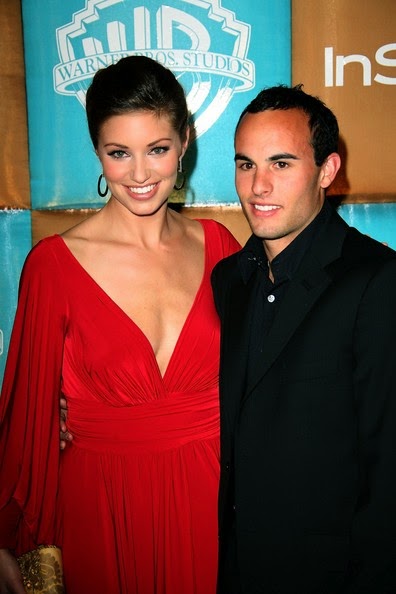 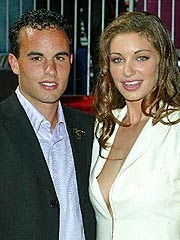