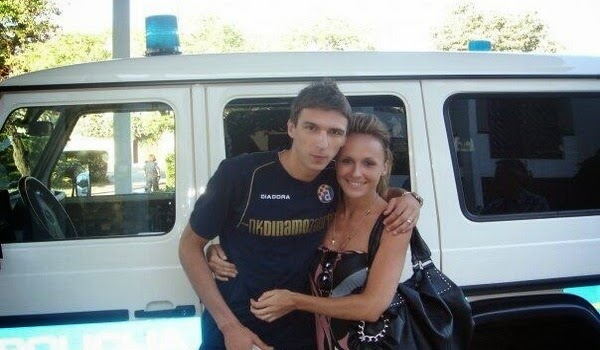 With Bayern in the Champions League final last year, we were touting the scoring ability of striker Mario Gomez and his smoking hot girlfriend Silvia Meichel. What a difference a year can make in soccer. Gomez has been replaced as top striker for the club, with another Mario taking his place.
Mario Mandzukic transferred to Bayern for the start of the 2012 season. He came out of the gates blazing, scoring in his first 5 games its Bayern (for a total of 6 goals). Mandzukic finished the year as the club's top scorer with 15, with another 2 during Champions League play. He'll look to add to that total in the upcoming final against Borussia Dortmund.
Fast becoming a trend (outside of England at least), we find that Mandzukic is yet another player who is keeping his private life just that... private. Mario Mandzukic's girlfriend Ivana remains a mystery to those outside of family and friends. We've got her name, but beyond that information is limited to that she is a blonde and they have dated about one year. She is a fellow Croatian, hailing from the Strizivojna area. Many have confused her with Mandzukic's sister Ivana, understandably so. Maybe we'll get lucky and catch a glimpse her celebrating during the final game of the 2013 Champions League. 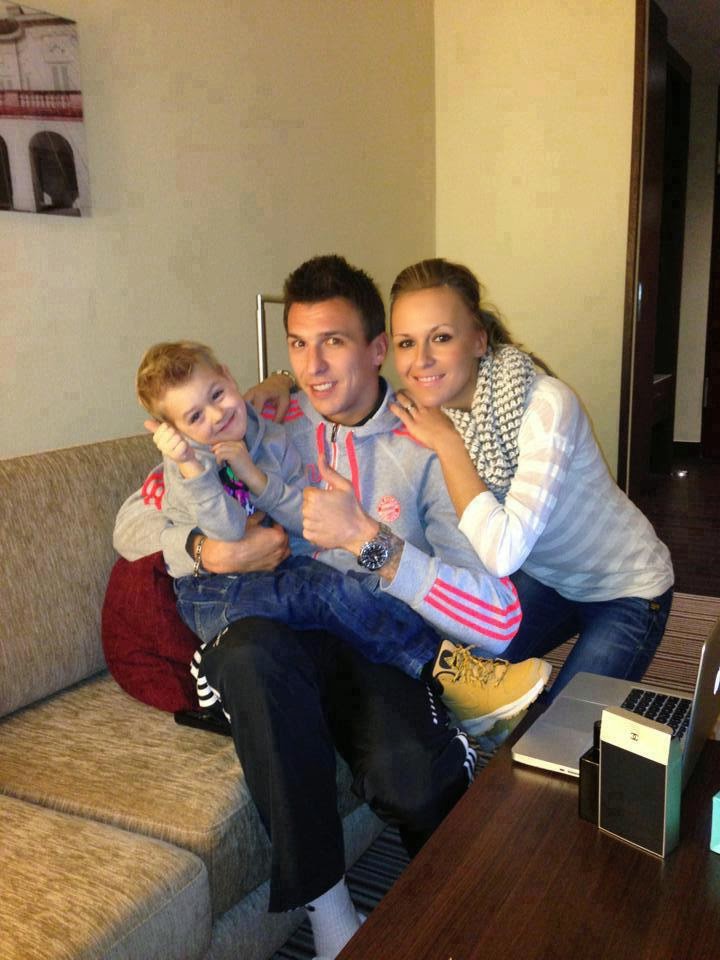 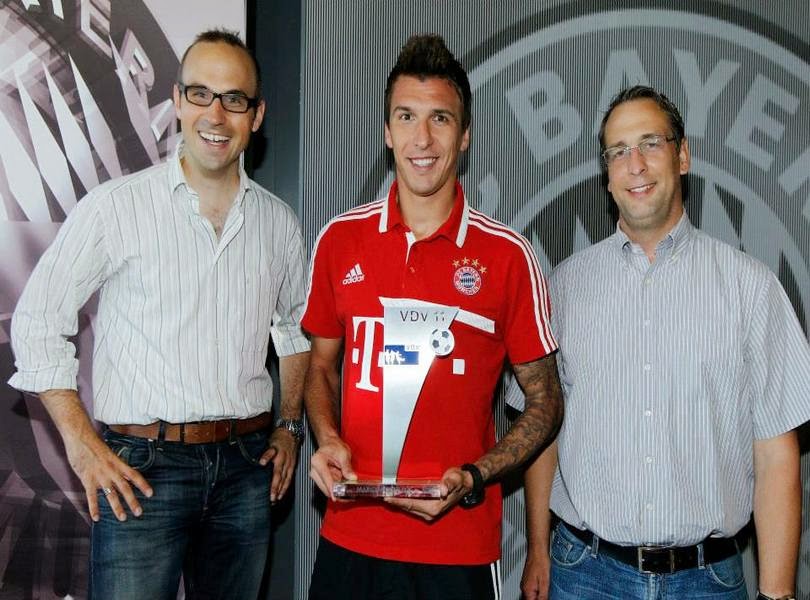