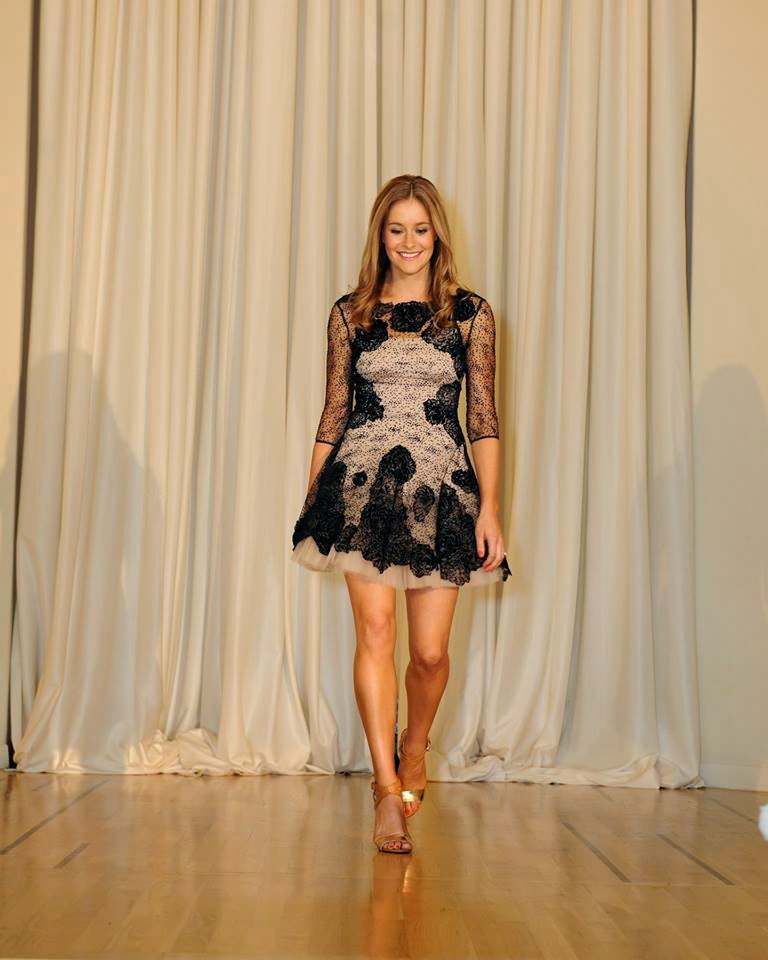 The Cowboys' defense got some bad news during spring OTA's with the tough news that Sean Lee will likely miss the season with a torn ACL. While the news is devastating for Cowboys fans (and players),... it's not all lost for Sean Lee's wife Megan McShane. The couple was married March 22, 2014, so the newlyweds will have plenty of time together in the coming months.
Even before officially becoming a Cowboys' wife, Megan McShane had become a regular face in the Cowboys Wives charitable events. Prominently featured in a Cowboys Wives Fashion Show, McShane helped raise funds for Dallas based Nexus Recovery Center. She's also been known to volunteer time at The Salvation Army in Dallas.
Charity is a regular theme for Sean and Megan Lee. We admit that we've gone after athletes before for wedding registry websites, which can sometimes comes across as tacky for multi-millionaires to be asking for gifts from family and friends in a very public forum. However, continuing the charitable vibe, Sean and Megan appear to be conscious of how this comes across. The couple's wedding website for the couple has no link to registry, and no public appeal for gifts (like NFC East foe RGIII). In fact, the couple specifically states, No gifts, please. We ask instead that you donate to www.emmaforacure.com." The fund has been set up to help a small girl within their community struggling with a rare condition (Tuberous Sclerosis Complex) resulting in multiple tumors and surgeries to correct. Many first hand accounts indicate the couple is completely down to earth - this does nothing to dispel that theory.
The couple has no children, but one dog, Finn. As much bliss as a new marriage bring, Megan doesn't shy away from establishing the family hierarchy: "Finn's my best friend. Sean's my second best friend" 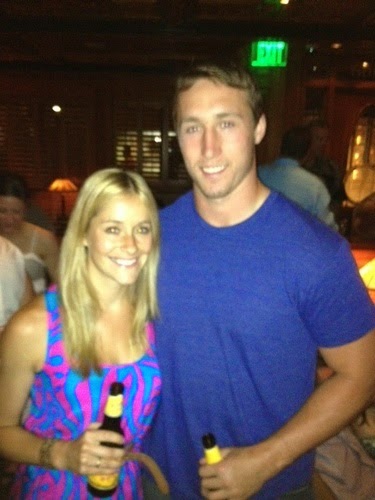 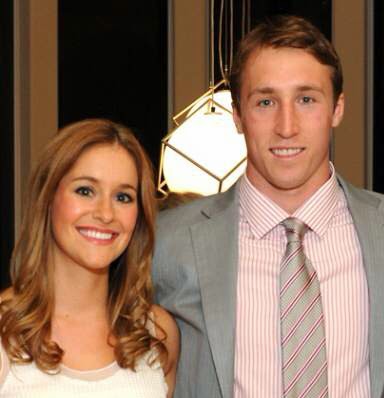 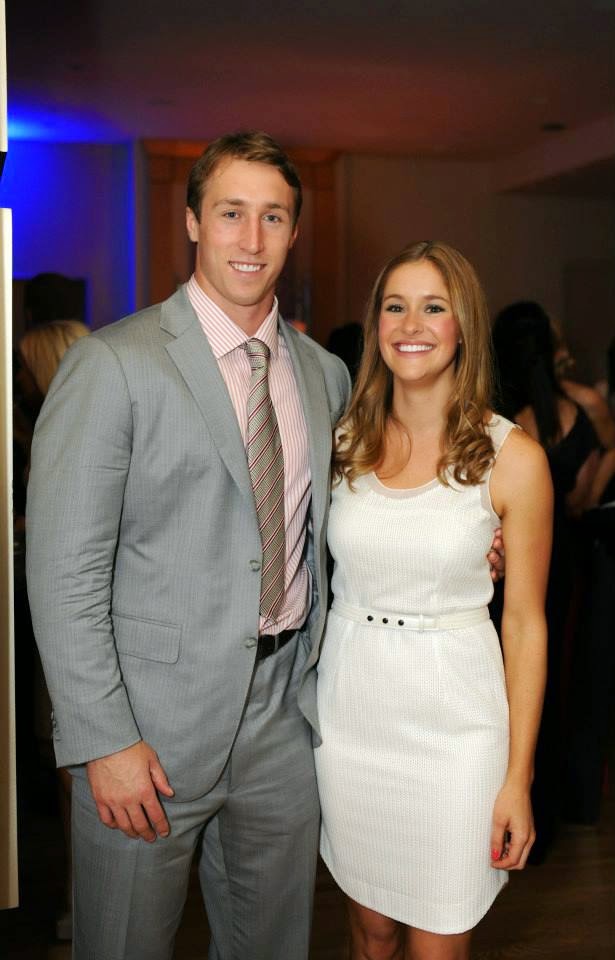 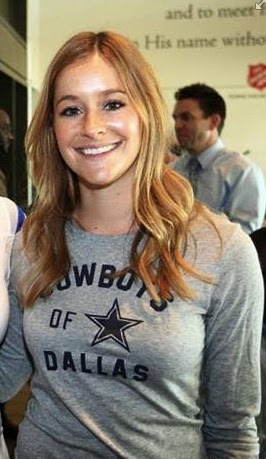