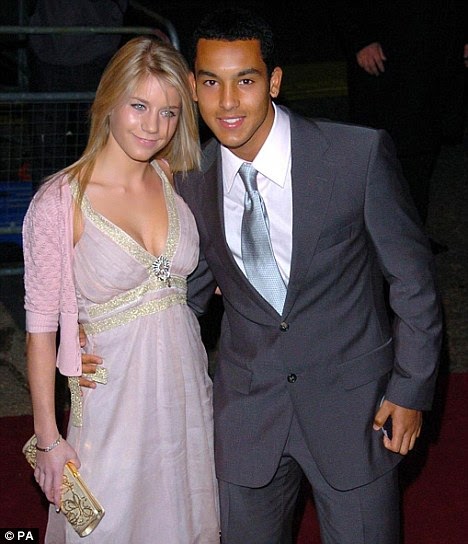 Ah, young love. The 22 year old Arsenal and English star Theo Walcott recently proposed to his long time girlfriend Melanie Slade on New Year’s Eve. The couple had been dating for 7 years. That’s right, they met when they were 15. That takes serious dedication in a career with plenty of other opportunities and we here at PlayerWives commend them.
The two met in 2004, and to be fully honest, no one cared. It wasn’t until Walcott’s surprise addition to the 2006 England World Cup squad that the media spotlight was thrust upon the young couple.
We also want to point out that Melanie is not your typical WAG (for those unaware, the term WAG was originally coined to term the significant others of soccer players – Wives and Girlfriends). While she got along with the other wives, her focus remained on school. It has also been reported that she has turned down numerous offers at stardom so that she could finish her degree. She is now working as a sports physiotherapist. Good news for the oft-injured Theo (and for weary Arsenal fans, myself included). Don’t take too much pity on her though – on her 21st birthday, Walcott presented her with a brand new Ferarri California
The two currently live together at Walcott’s house in Hertfordshire. Reports are saying they plan to wed next year so that Walcott is free for Euro 2012. 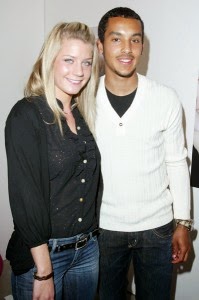 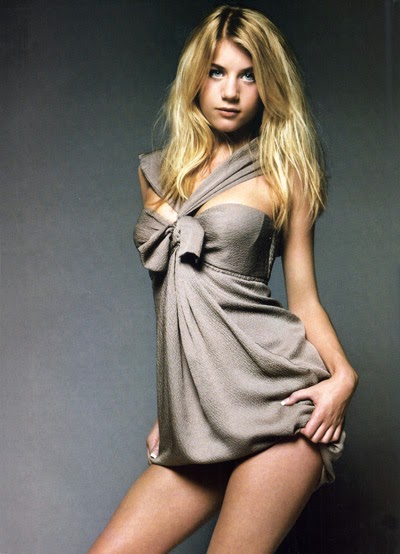 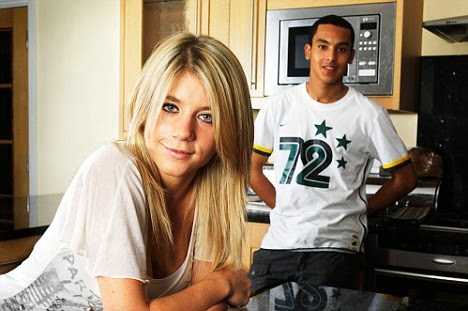