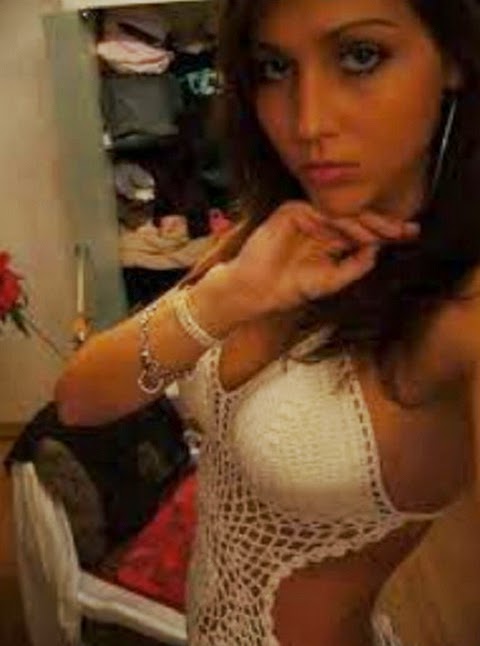 Mario Gotze's girlfriend Ann Kathrin Brommel is very German and very hot. She's a model and professional social media photo uploader. She's also been known to hit the gym and pass on a cake or ten. Some of her shots look a little skeletal, but blame that on society. She's a lovely girl.
So who is Mario Gotze? He is the man that won the World Cup for Germany. His golden foot booted the winning goal at the 113th minute of the absolutely amazing match that was Argentina versus Germany. I watched the entire thing, and it was nail-biting and action-packed. Argentina had plenty of chances to score. The ball just didn't want to get in the net, and when it did get in the net it was very clearly an off-sides. I wish they had shown Putin's reactions to the close calls more though. I wonder if human emotions show through that botox blanket he calls a face.
Germany's march to victory also marked the end of the Klose era, a reign of goal-scoring that set the record for most goals all-time in the World Cup at 16. Having played in four World Cups is very rare. No one thinks that even the best players like Messi and Neymar will be able to play in four of them. The stars have got to align, and you've got to be extremely durable. Having started at the age of 20 in his first World Cup, Miroslave is now 36. A standing ovation for him as he walked off the field was sure to come from all the villages, towns, and cities in the Rhineland.
Gotze is widely regarded as one of the best players in Germany if not the world. He plays for Bayern Munich (one of the top teams in the Bundesliga) and has scored 10 goals in just 27 appearance for them. Prior to playing for Bayern, he played in 83 games for Borussia Dortmund and scored 22 goals. 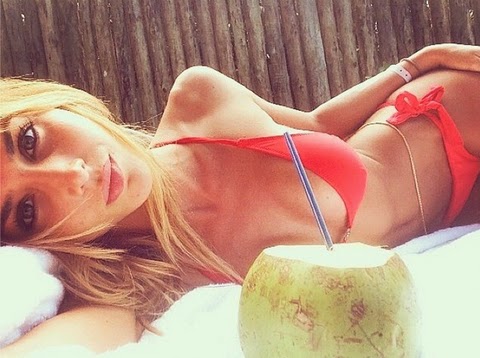 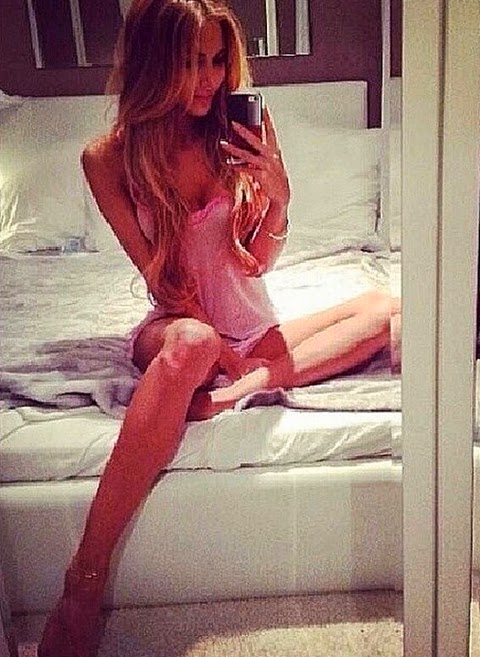 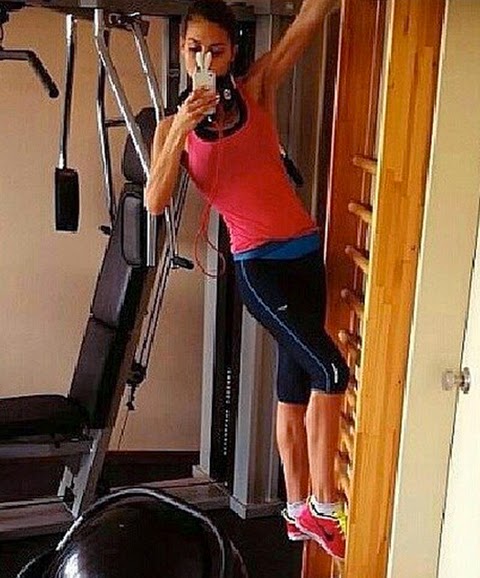