Seth Maness' girlfriend Coleman Cox created a bit of a firestorm during Game 3 of the 2014 NLCS.
Maness, the Cardinals reliever came in to pitch a 1-2-3 ninth inning before sending the game to extra frames. In the next inning, the Giants won in walk off fashion on a throwing error by the pitcher relieving Maness, in Randy Choate. Pulling Maness was a questionable decision as many cardinal fans, including Bravo's Andy Cohen, took to Twitter to voice their displeasure with the decision.
Seth Maness' Retweets Andy Cohen
It's no issue for a fan to go to social media to complain about their coach. Hell, I think it's what Twitter was invented for. But it does get weird when the player retweets a frustrated fan, challenging his manager.
Many Redbird fans were left scratching their heads at this move by Maness. Fortunately Seth Maness' girlfriend Coleman Cox was quick to end any controversy by coming clean:
@Andy that was me retweeting you on Seth's account... Me, being his girlfriend & to everything you tweeted I say "AMEN" #isntitironic #DRINK
Cox almost immediately deleted her account after the fact, likely from the heat of angry Cards fans, or Maness himself. Either way, the once formidable Cards fan Tweeter has decided that social media isn't the place for a player's girlfriend to publicly vent the feelings of the masses, no matter how right they may be. 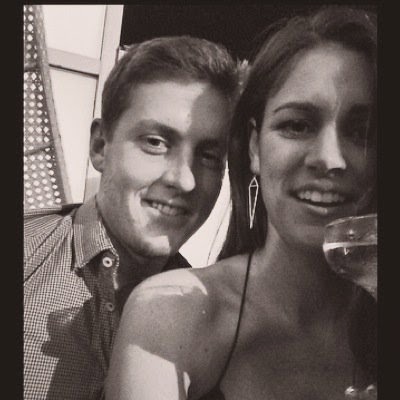 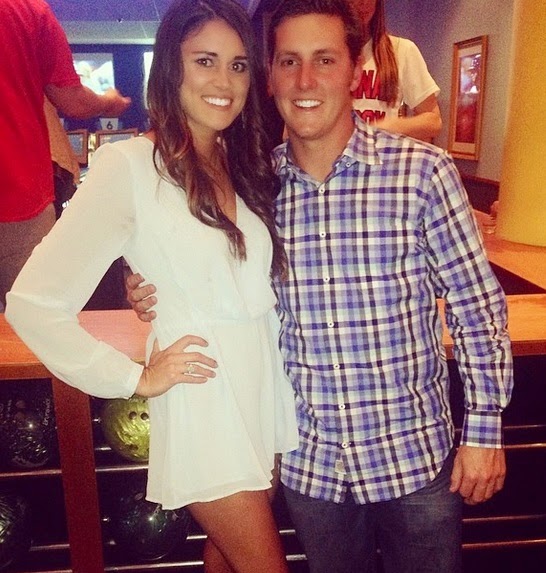