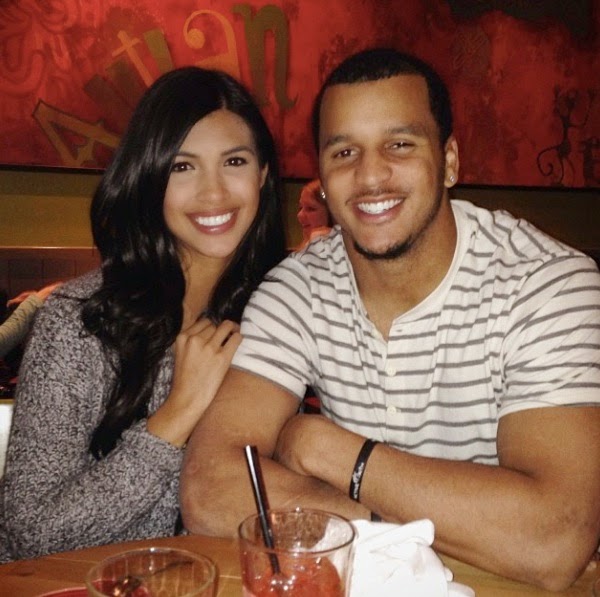 When you look up Jermaine Kearse's girlfriend Marisa Ventura on Google search, the first result you get is the protagonist in the Jennifer Lopez movie "Maid In Manhattan." She shares the same name as the character in what Time Magazine called one of the top ten worst chick flicks. But you know what, "Maid In Manhattan" took in about $100 million in profit, so Marisa Ventura is laughing all the way to the bank!
The real Marisa Ventura is actually more attractive than the smug maid in the aforementioned movie. She's what is commonly called a Ford Model, meaning she works for the well known modellin agency Ford in Manhattan. Her movie would be called "Model In Manhattan." She's got that classic latin beauty and warm smile. Judging by her portfolio, she's done some pretty high end work for a lot of fashion companies like Lulu. She's also a graduate of the University of Washington and has a bachelor of arts. Wash U. is no slouch school at all. It's actually a great school. Jermaine's girlfriend is sharp indeed.
Based on some professionally done photography that I've peeped on her Instagram, I'm going to go ahead and say the couple are engaged. The reason for this is a photo that was obviously taken by one of those "engagement photographers" because its set in the good old grass field like a billion other engagement photos before it, and it features a pose of the couple that is entirely unnatural. Marisa described the photo as a sneak peek, so it's very likely a prelude to wedding invitations. There's also a picture of her in a wedding dress, but I actually think that was for a modelling job because she said it was fully featured in some magazine about weddings or wedding cakes or something. Anyway, expect these two to get hitched very soon. 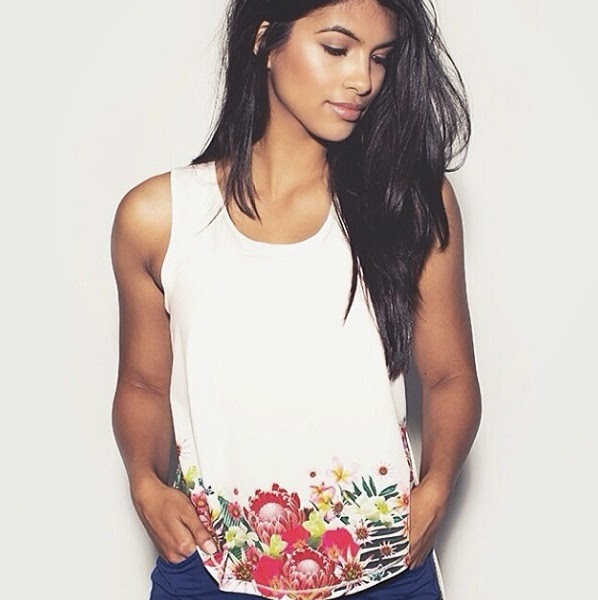 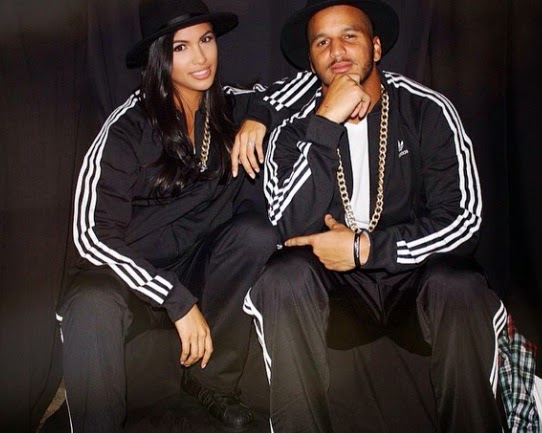