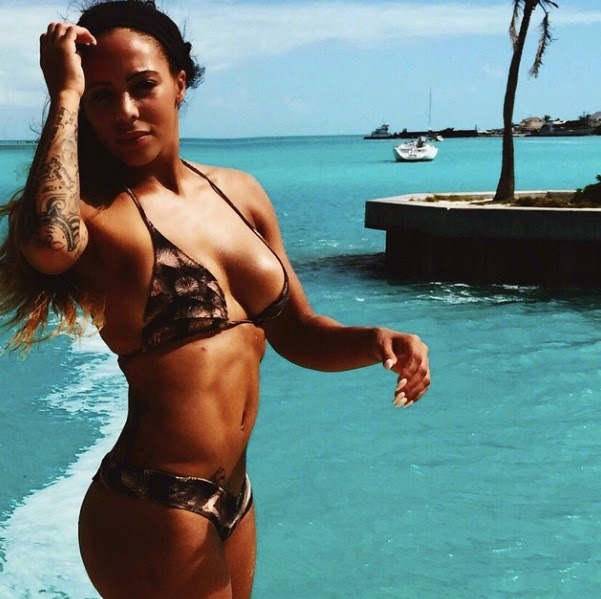 Dom Dwyer is a lucky man. Being Sydney Leroux's boyfriend is an amazing feat, as the woman makes me stutter like Foghorn Leghorn. This is another one of those incredible couples that would probably make you feel like you're in the presence of super heroes if you were hanging out with them. Much more attractive and good-looking super heroes. They're both professional soccer players, they both look like movie stars, and they're both well-behaved and good-humored. You can't not like them. If you met them at a party or function or something, I promise you would like them.
Dom's girlfriend Sydney is an Olympic Gold medalist forward, and she's on the Seattle Reign but currently playing for the US Women's World Cup Team. When I saw pictures of her on the field, I thought she just looked like a normal woman playing soccer, but it's amazing how she transforms into movie star mode when she's off the field. Okay enough about her looks-- I actually also find her sense of humor is pretty sharp. I particularly liked her video of a dance party on a boat where she panned all around and then put the camera on herself with a sad face because she didn't have anyone to dance with. I also really enjoyed a picture she put up of a closeup of a couple in bed that said "I don't want their relationship. I want their eyebrows." She should talk to Leveon Bell's girlfriend Mercedes Dollson.
Dom Dwyer himself is shorter than I would have thought. He's 5'9" and not, you know, 6'1" or whatever the ideal height is. Other than that, it's hard to find flaws in the guy unless you happen to be Lionel Messi, in which case you would see a whole host of flaws in his soccer game that would probably go undetected by mere mortals such as myself. Dom plays for the MLS team Sporting Kansas City, and he scored the winning goal for his team to take the MLS Cup against Houston. Dwyer's girlfriend Sydney seems like a great match for him. 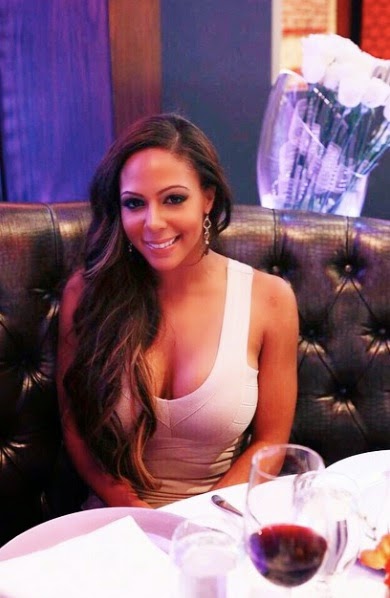 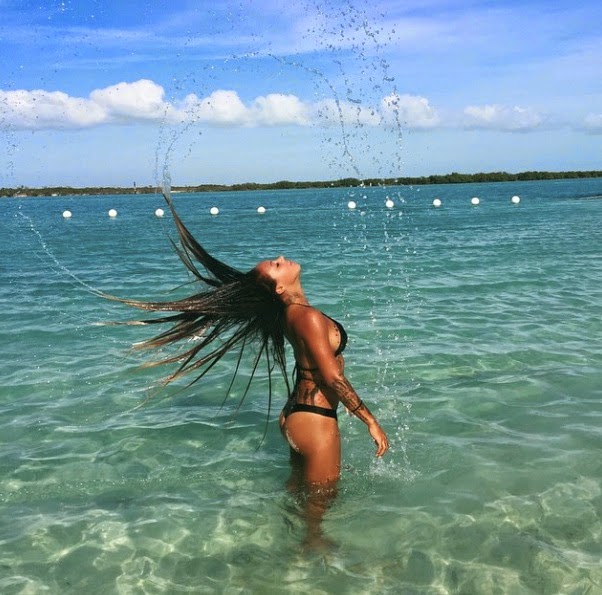 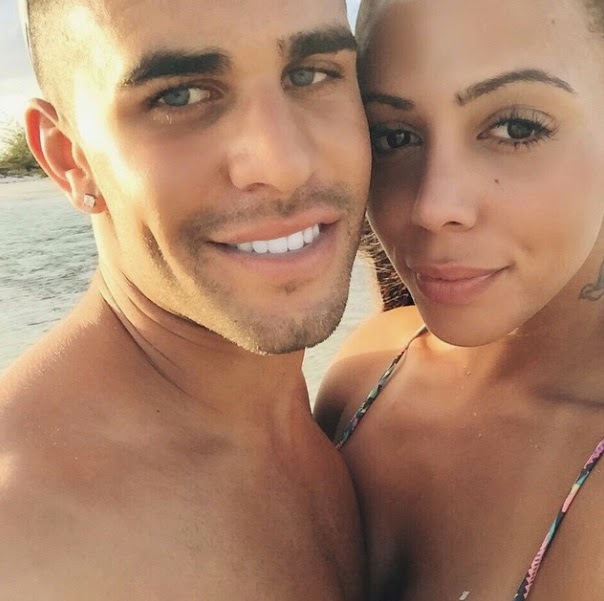