Ronaldo put Berbatov on the bed in ex ... 1 notes

Nikoleta Lozanova is famous names in Bulgaria. She used the prize playboy beauties in this country in 2006. No wonder when she fro with many famous soccer players like Berbatov Bulgaria, Valeri Bojinov (Valeri Bojinov recently divorced last year). 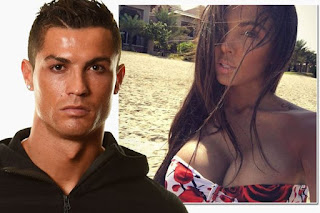 Also, Nikoleta Lozanova who also is rumored to be the 3rd, led to the breakup of the couple Grigor Dimitrov and Maria Sharapova.

The latest, people are caught Nikoleta Lozanova dating C.Ronaldo star, who has no official lover since Irina Shayk farewell.

According to Bulgarian media, who have been dating for two at luxury hotels in the capital, Madrid, and of course, the "last station" in the play's two main villa million of "superstar" the Portuguese .

However, Nikoleta Lozanova's not a one-night C.Ronaldo like many other girls. The evidence, she still regularly appears at football Bernabeu Real Madrid and then the "fun" of CR7. However, people do not believe that this girl enough "reins" bronco C.Ronaldo Irina Shayk during such.

Some photos of Nikoleta Lozanova: 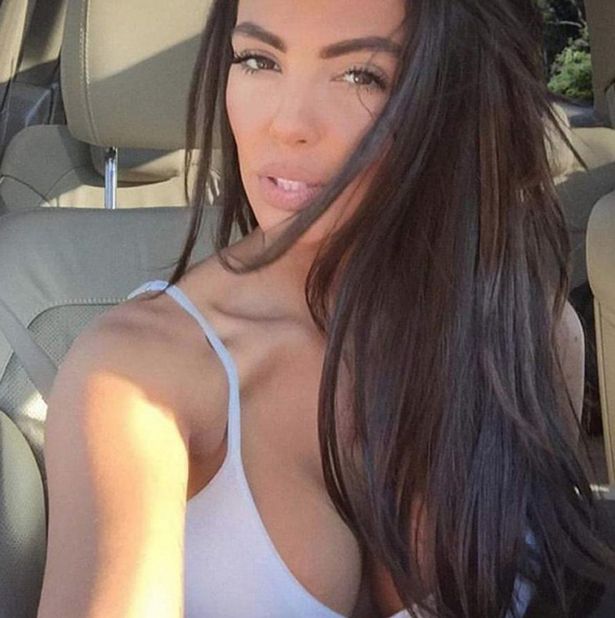 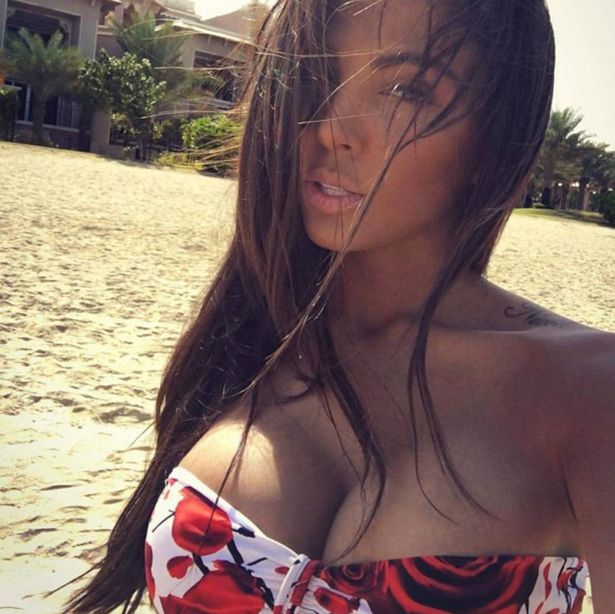 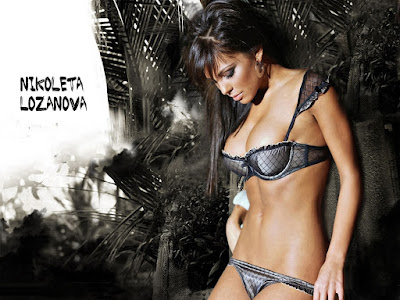 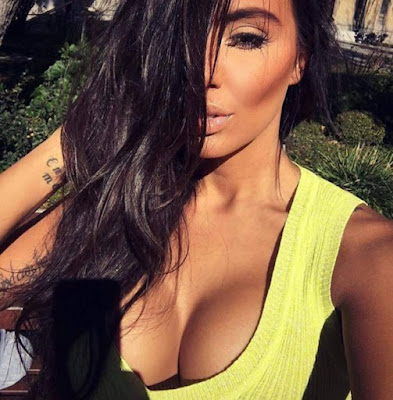