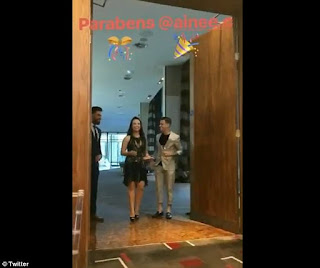 Liverpool forward Philippe Coutinho celebrated their Merseyside derby victory by throwing a surprise birthday party for his wife, Aine.
Coutinho scored Liverpool's second goal at Anfield on Saturday as they kept up their push for a top four place with a 3-1 victory over their city rivals.
And just hours after the final whistle, the 24-year-old was at centre stage once more – surprising his wife on her birthday. 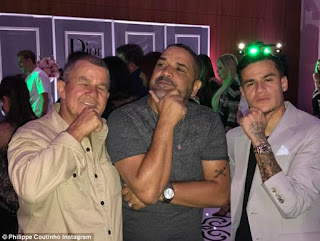 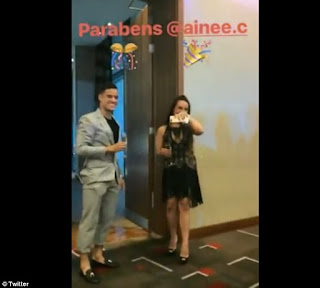