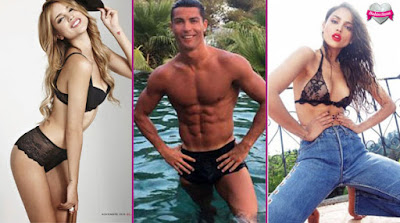 Ronaldo was caught up with Eiza Gonzalez to a nightclub in Ibiza, where he was vacationing after Euro 2016.

Both are "single" at this time, and thus, the image immediately makes speculation about their relationship widespread.

In particular, Eiza went to the Stade de France to watch the final of the 2016 EuroLeague between Portugal and Ronaldo. Later, she also "accidentally" to Ibiza.

While CR7 is the world's top football star, Eiza has a few names in the industry. Not only talented, she also stands out thanks to beautiful face like angels and sexy body ... 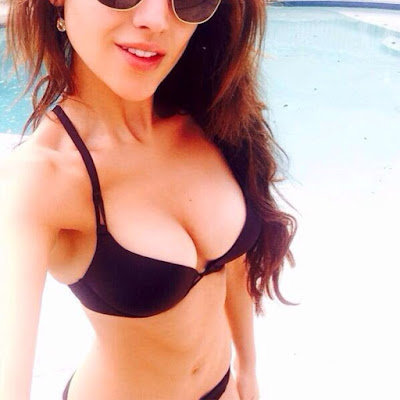 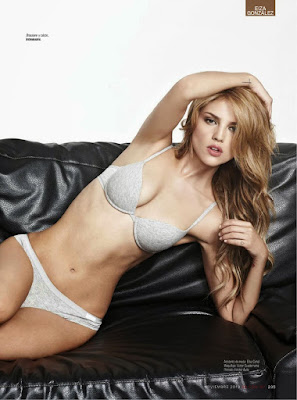 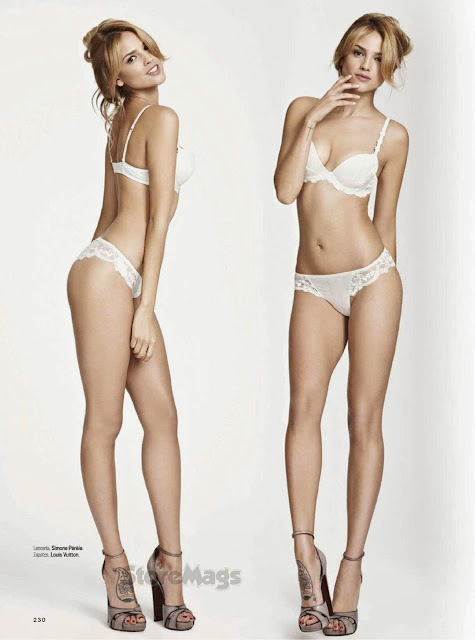 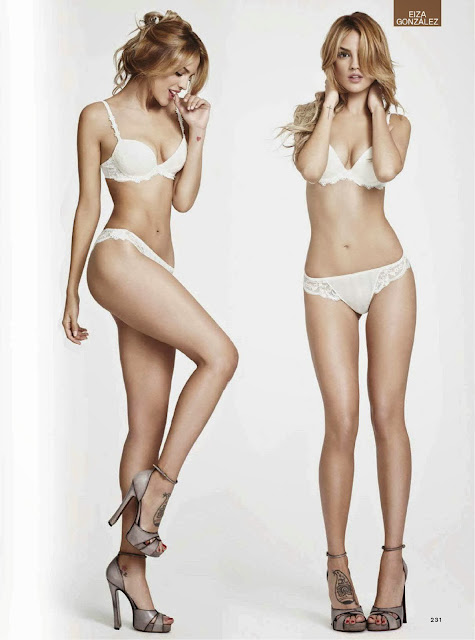 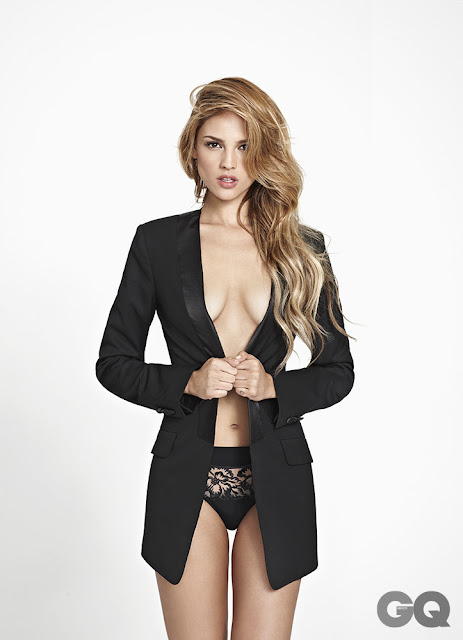 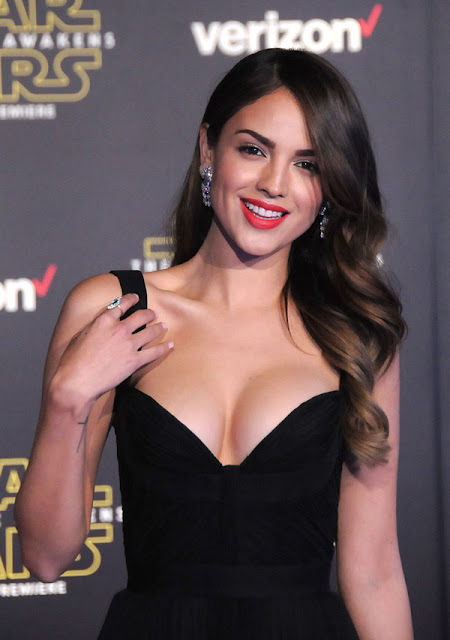 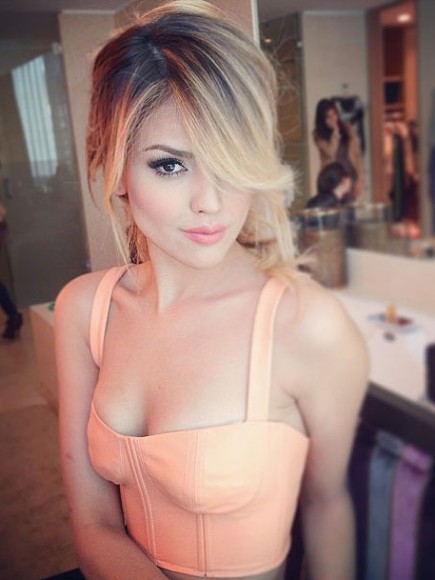