Clint Bowyer’s wife Lorra Bowyer is the mother of their children, Cash and Presley. 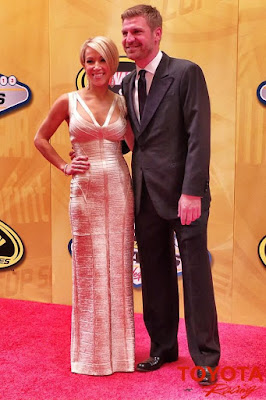 I’m a lil’ partial to Cash considering it’s my oldest sons middle name…. But these two apparently love them Elvis and Johnny Cash! A strong appreciation of music always cool in my book. Lorra posts lots of pictures of the kids on social media. Of course, young Cash already attends a lot of races. Lorra posted a picture of Cash in a toy Mini Cooper and wondered aloud whether he’d still think they were cool when he is sixteen. If so, would they purchase him one for his first car? Lorra dressed in a beautiful blue gown for the NASCAR banquet in October of 2015.
I think Clint Bowyer’s wife is a big fan of the city of Chicago because she traveled there in August of 2015 and raved about it. She said she’d love an excuse to travel there again, and I personally can’t disagree. Like many NASCAR families, they spend time on the slopes, and Clint calls Lorra a skiing machine. She herself loves the slopes in North Carolina. One of their favorite spots is Pilot Mountain in North Carolina. However, that’s not to say they don’t also enjoy tropical climes. The couple traveled to Mexico for vacation in July of 2015. 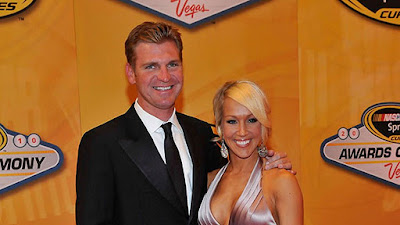 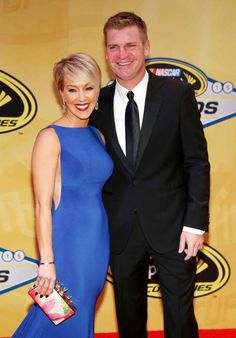 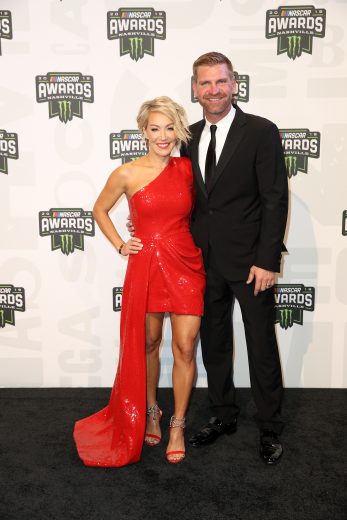 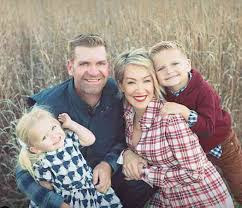 It appears Clint Bowyer’s wife transitioned to motherhood quite well. I think they live in Kansas for at least part of the year. The pictures Lorra shares of her kids and the countryside are beautiful. Clint drives his John Deere tractor around their property with Cash on board. Lorra describes these scenes as “boys and their toys.” In February of 2017, they traveled to Disney World, and Cash met Mickey for the first time. Again, Lorra captured the moment on social media since those moments make for fun memories. According to Lorra, their son loves his new baby sister and watches out for her when she cries. 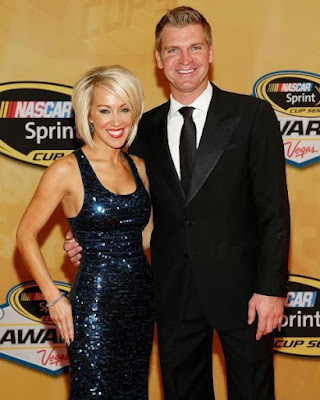