saiah Thomas’ wife Kayla Wallace is the mother of their son Jaden. It appears to me that the couple is in fine form and really enjoying themselves and their life together. Since Isaiah was traded to the Boston Celtics, they all picked up and moved to Boston. Kayla posted pictures of them driving from Phoenix. Now that’s a long drive with a young son. 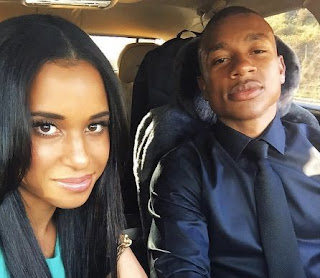 She also posted a few pictures of Jaden saying goodbye to his friends at school. That’s got to be tough for a kid. They seem to be the kind of couple that loves to be together as much as possible. Isaiah also has another son named James who lives with his ex-girlfriend in Washington, and by all accounts he goes to see him frequently and often. I get the impression Isaiah is a pretty good dad for being a professional athlete and such a young guy.  At least Denver is a little closer than Boston was. 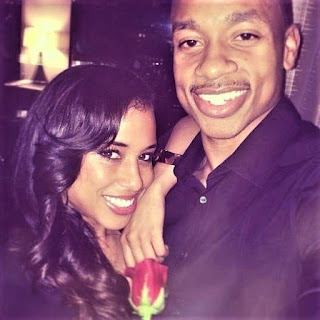 Isaiah Thomas’ wife Kayla Wallace may have never had the time to start up a career of her own, but even though she’s really busy as a mom, she could easily be a well-paid model, as I see it. She’s got that warmness about her, and she’s just really nice looking. I kind of got hypnotized looking at her Instagram pictures; I’ll sheepishly admit it. She seems to spend a good amount of time actually looking after Isaiah’s other son too. Jaden spends a lot of time with him. 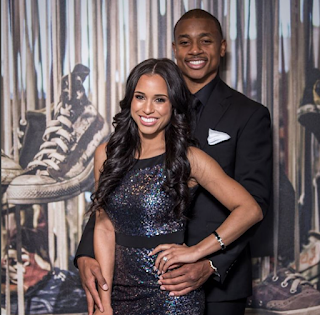 When they’re not on kid duty…

Kayla also goes to all of the Floyd Mayweather fights with Isaiah. They’ve posted pictures of themselves attending the last couple of them. I’ve checked ticket prices for these fights (since I myself am a fan) and the cheapest tickets usually go for around $1200 a pop, and I’m curious whether the couple will be going to see Mayweather and Pacquiao. My guess is they will definitely not miss it, since they appear to be fans. 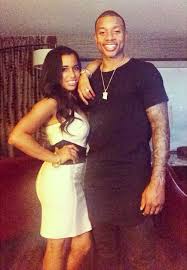 After a long courtship, the couple married in August of 2016. Many of Thomas’ teammates attended the ceremony, including Jae Crowder and Amir Johnson. Both of those men wore sunglasses in their photo booth pictures – and let me tell you, they looked dope. 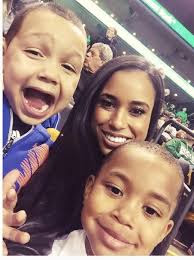 Isaiah Thomas’ sister Chyna Thomas died in a car accident the day before the first game of the Celtics 2017 playoff run. The 22 year old died instantly when her car jumped a jersey barrier and crashed into a post.
by girlwives.com
Tweet