Paige Spiranac may be an open book to her 2.1 million Instagram followers, but there are certain images of herself she had hoped would remain private. 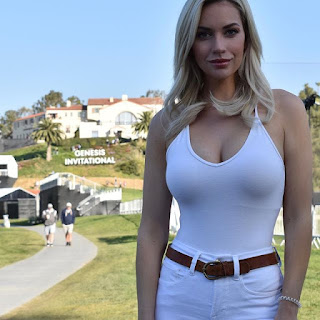 Appearing on her “Playing A Round” podcast, Spiranac recalled the “horrible” moment in 2016 when someone she had been dating shared an intimate image she had shared with him to friends after the couple had parted ways, with strangers also reaching out to the 26-year-old as a result. 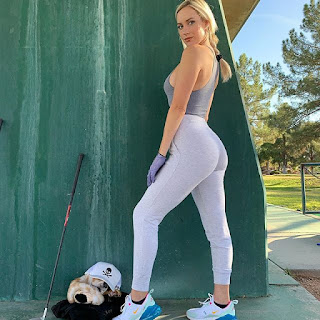 “Just getting these random messages from people you don’t know and they’ve seen you in such a vulnerable way. It was disgusting,” Spiranac said, according to News.com.au.
Spiranac felt “constantly stressed out” about the image surfacing on the internet. The cruel betrayal of Spiranac’s privacy could be considered in violation of revenge porn laws, which now exist in 46 states, including the Instagram star’s home state of Arizona.
“I would wake up every single day, I would check my phone and be like, ‘Am I going to be on (website) TMZ today? Am I going to be here, am I going to be there?'” Spiranac said.
Though Spiranac did speak with her ex about sharing the photo, he allegedly told her, “You deserve this.”
“When I finally confronted the guy and said, ‘I can’t believe you did this to me,’ he said — and I’ll never forget this — ‘You are the s–t who sent it to me,'” she recalled.
Her worst fears were realized when the photo in question appeared online.
“I can never escape this picture,” Spiranac said. “It’s always there.”
For Spiranac, however, she got to change the narrative with a Sports Illustrated Swimsuit spread in 2018.
“Winning in my mind was taking control of my body,” Spiranac said, noting a nude image from the shoot made her feel “empowered.”
“I was nude, I was completely naked. That was the best moment for me,” she continued. “That was the moment I won, right there, when I did Sports Illustrated Swimsuit and I had my t–s out.”
As for Spiranac’s golf career, she previously competed in the Omega Dubai Ladies Masters in December 2016. 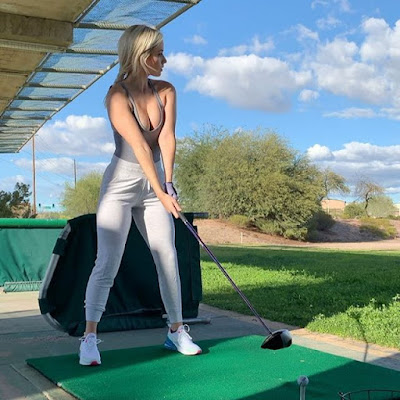 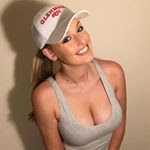 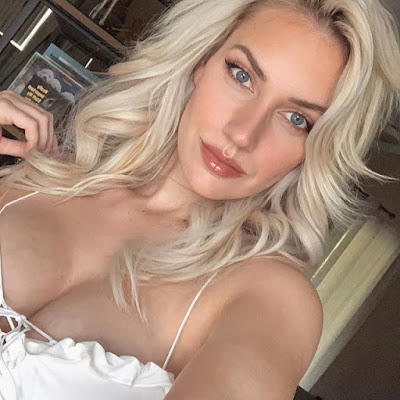 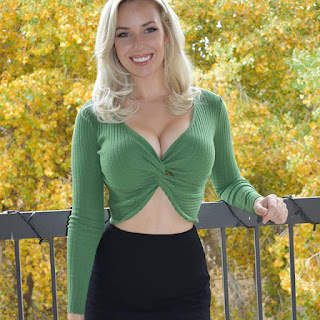 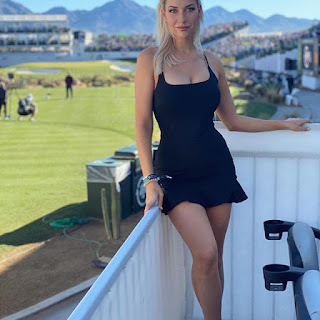 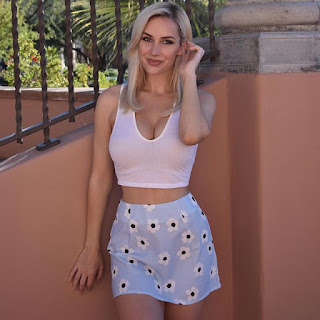 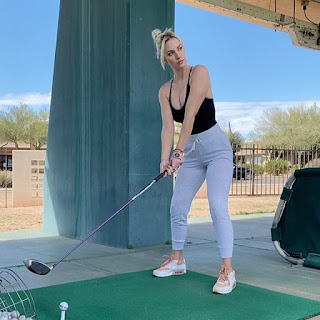 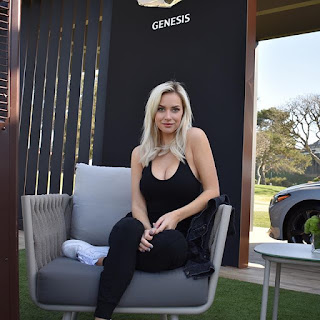 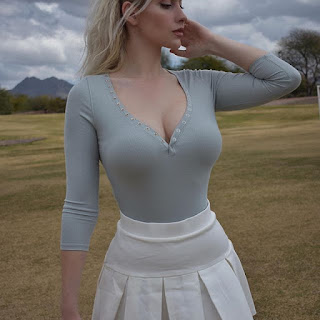