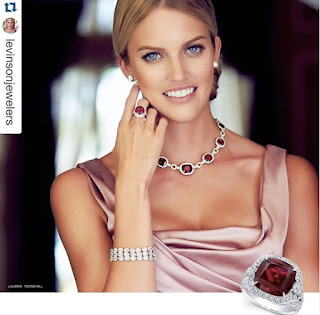 Ryan Tannehill’s wife Lauren Tannehill gave birth to the couple’s first child in 2016. I’m about to tell you what they named their son, but you aren’t going to believe me. Are you ready for this? Ryan Tannehill’s son is named Steel Ryan Tannehill. First of all, no, I am not lying – that’s really the boy’s name. Steel was born in late July of 2016.  And it’s the best athlete kid name ever.  That kid is either a second generation QB like pops, a huge lax star, or a model.  That’s it.  And those are pretty ok options.

Do you think that they will name their next child Le Tigre Tannehill?

100 bonus points if you get that reference.

The Tannehill family announced their pending pregnancy via an Instagram post. That’s really a sign of the times huh? I wonder how athletes previously announced such things? Do you think they called a press conference or perhaps gave an exclusive interview?
Ryan Tannehill’s wife Lauren Tannehill blew up the internet for a few minutes on Thanksgiving night when ESPN introduced her to the world. During a 27-25 loss to Texas, the ESPN broadcast showed Lauren in the crowd, while also putting up a name underneath so everyone could go searching for more pictures.
Lauren and Ryan were engaged in May of 2011 after meeting in 2009. Thanks to both their engagement notice and their Bed, Bath and Beyond gift registry, we now know they were married January 13, 2012 in a destination wedding in Mexico. Fortunately for the couple, the destination wedding had little impact on their registry as it really looks like they cleaned up with very few items left unfulfilled.
Much like Ryan, Lauren went to Texas A&M, graduating in 2010, majoring in Communications and minoring in Psychology. While those two courses of study may not always lead to the easiest careers, Lauren appears to have done well. After earning her degree, she worked as a cardiology assistant at a local cardiovascular clinic. Lauren is also an aspiring model who has done a few photograph campaigns as well as having a model card on Page. 713, a modeling and talent agency.
by playerwives.com 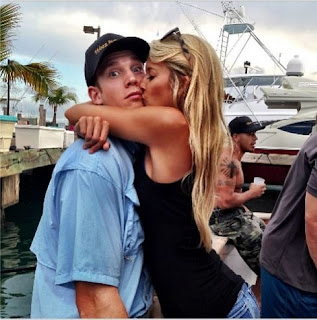 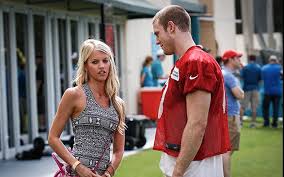 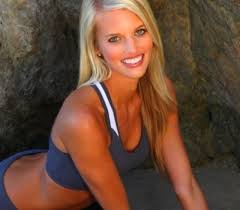 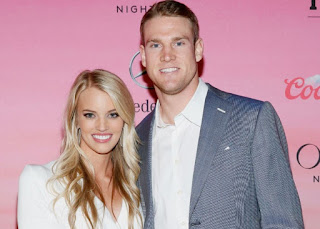