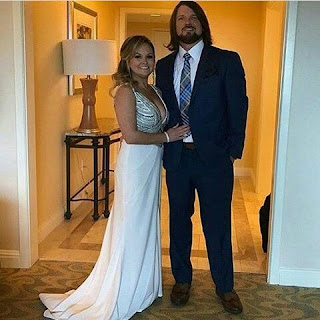 AJ Styles’ wife Wendy Jones is his high school sweetheart and the mother of their four children.

Georgia born and bred.  They don’t want none 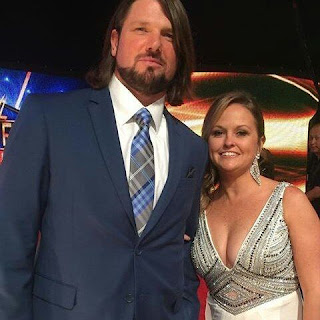 AJ and Wendy both grew up in Gainesville, Georgia and remain there to this day. They began to date on Valentine’s Day way back in 1996. Since that time, Wendy gave birth to three sons and a daughter. Their oldest son, Ajay, plays football and attended the very same high school they did. In fact, AJ himself posts videos of Ajay on the football field. He seems like a good athlete because he inherited some natural abilities from his father.
AJ is a kid at heart, and he plays video games with his kids. Not only that, but they own real arcade machines! Their youngest child is their daughter Anney. AJ has all their kids dates of birth tattooed on his rib cage.  In an episode of WWE’s Superstar Ink, Corey Graves brought AJ to a tattoo parlor to get Anney’s DOB inked on.  AJ Styles’ wife gave birth to Anney some time in mid 2014, and it was their first daughter.  This means she is close to three years old since her third birthday likely did not arrive yet. Superstar Ink on the WWE Network showed AJ getting a tattoo for Anney. All his kids birthday are inked on, and he also added a splash of pink for his only daughter. The family also owns a black Labrador named Ardey. AJ posts pictures of him in various funny and compromising positions. The entire family knows how to have a great time. They go four-wheeling on occasion, and AJ owns a crazy bike called the Phenomenal 1. It looks like a black rocket ship.

Wendy is a school teacher. Until the 2018 Summer Slam feud with Samoa Joe, AJ Styles’ wife had stayed out of the spotlight on the internet, but she appears to be a dedicated tutor of young people. I think it’s a brilliant move to have a video arcade room in their house. It helps keeps the kids occupied for part of the day. Imagine if you are Wendy and work as a teacher for part of the day! I am curious if she ever had her own kids in her class. It’s uncertain whether any of them attended the same elementary school as she teaches. Regardless, she appears to be a great mom! 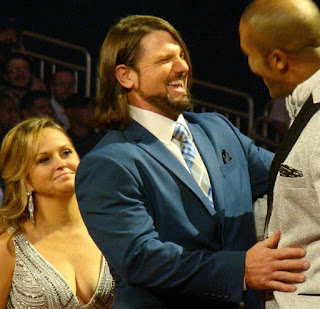 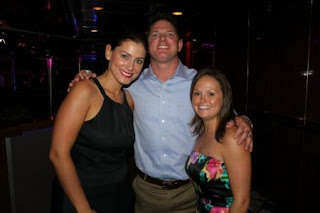 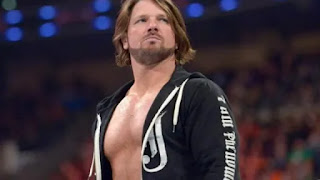 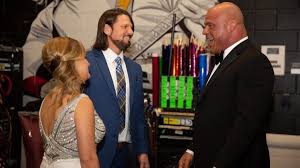 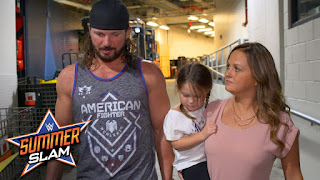 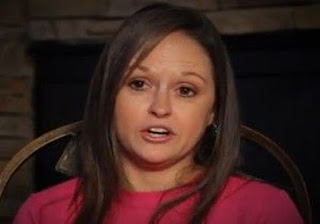 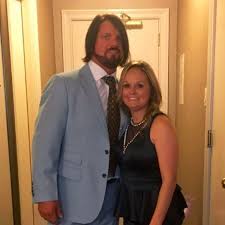 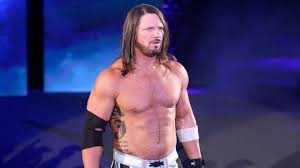