(CNN)"Money Heist" is back to steal your attention.
Season 4 premiered Friday on Netflix, just in time for those seeking something new to stream.
The popular Spanish series (known as "La Casa De Papel") follows a group of robbers led by "The Professor" who have an ambitious plan to acquire billions of Euros.
It's become one of the streaming giants most addictive shows.
Viewers who are into it have been excited for the new season since the official trailer dropped last month.
It gave just a glimpse of Season 4's fast action and intrigue, which looks to include the professor going off the rails, and Raquel being offered the chance to get her old life back.
"Money Heist's" creator, Alex Pina, inked a new production deal with Netflix in 2018. 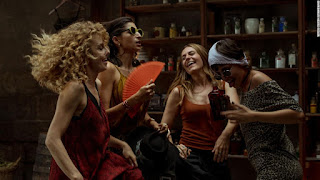 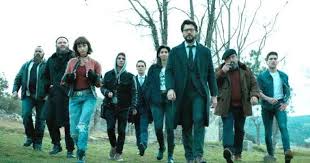 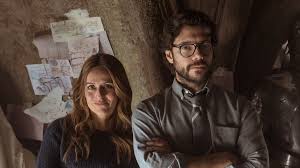 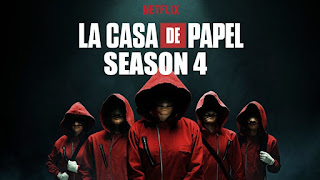 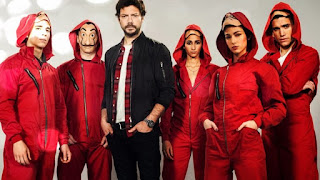