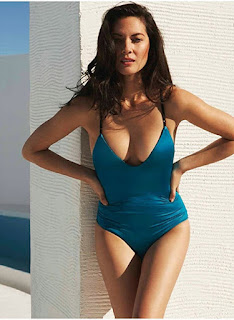 Olivia Munn has never dreamed of getting married.
The 39-year-old actress - who previously dated NFL star Aaron Rodgers - has revealed that the idea of getting married has always made her feel a bit anxious.
She told 'The Big Ticket With Marc Malkin' podcast: "I never have ever been that girl [who dreamed about her wedding].
"And I'll hear about friends who have, and I've just never been the person that's like, 'Oh, I can't wait to get married. This is what it's going to be like, what my ring would be.' I don't really have any of those.
"The idea of getting married has always made me a little ... It gives me ... I don't know what that word is for ... I'm like, 'It's hot in here, right?' It's like, 'Really?' ... Yeah, I just feel like to pick one person forever."
The brunette beauty also revealed she finds most weddings to be a bit "boring".
She said: "You know what's funny, is I've only gone to, I want to say, four weddings in my life. Maybe five, total. Definitely no more than one hand.
"But the weddings I have gone to, I do find boring. I always think this is interesting at weddings: I feel like the wedding part is really for whoever's marrying them because you only see the backs of your friends' heads."
Meanwhile, Olivia previously revealed she was left feeling "worthless" after a bad break-up.
The actress also admitted she didn't realise she was "walking on eggshells" during the romance with the unnamed man.
She said: "We had been in calm waters for a long time, it's always calm waters. And then all of a sudden the boat capsized ...
"I think a lot of women and men who are in relationships are like this where, you know, you're just walking on eggshells and you're just happy anytime it's just like you can breathe a little bit, even though you don't realize that you have, you know, a cinder block on your chest the whole time." 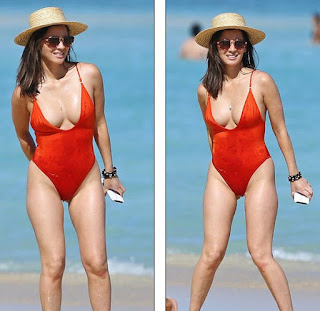 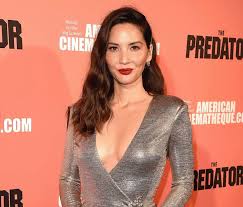 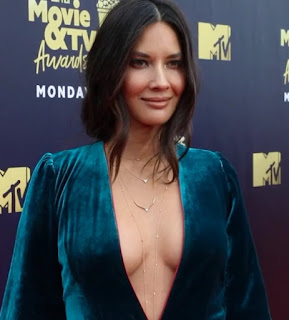 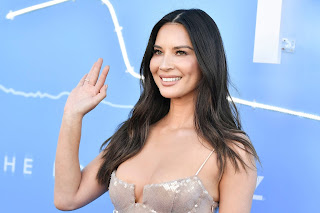