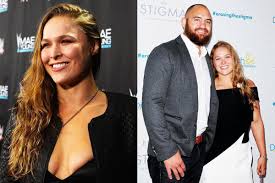 It’s not the first time Browne has been on screen.  Immediately after Rousey won the Raw Women’s Championship at Summer Slam 2018, Rousey ran to celebrate with him.

Ronda Rousey’s husband Travis Browne is in the middle of a controversy that he allegedly started. We posted last year about Ronda’s now ex-boyfriend Brendan Schaub. That’s over. Ronda has apparently been with Travis for awhile.  But it appears he was still technically married to a woman named Jenna Webb when they got together. Jenna accused him of abusing her and pressing charges against him. She provided photos to investigators and posted them online. She also said something to the effect of “it’s just a matter of time before Ronda sees his true colors.”

Some other websites have also tied this new relationship of Ronda’s into her talk about do-nothing-bitches or “DNB’s” for short. Jenna Webb commented on her Instagram “who’s the DNB now?” after the found out about Ronda Rousey’s husband Travis Browne being with her. At the time, Jenna made it clear she believed Ronda was dating Travis for a long time while she was still with him.  From her version of accounts, it’s a pretty raw deal for Jenna. Not only did she get allegedly abused by Travis, but the guy was cheating on her for a long while with Ronda. I don’t think that necessarily makes Ronda a do-nothing-bitch. On the contrary, she does a lot of stuff, but I think it’s a convenient way to tie in her interesting catch phrase into the controversy.

Ronda and Travis made it work, however.  Rousey and Browne tied the knot in 2017.   The couple live on a farm, Browsey Farm, loaded with Animals.  There are rumors swirling that the couple may be intending to start a family after Wrestlemania, but do NOT tell Ronda about these rumors.

About reports she’d leave WWE to start a family in April, @RondaRousey says, “I honestly don't know why [anyone] feels [they're] an authority to speak on plans for my uterus. It's my vagina, my life, keep the speculations to yourself. Leave me and my reproductive organs alone." 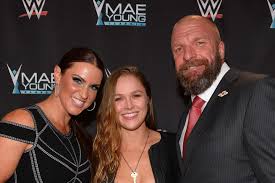 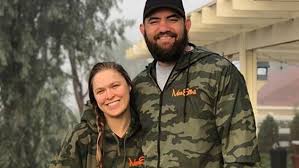 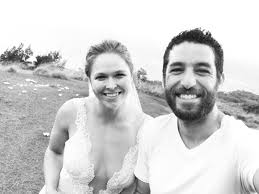 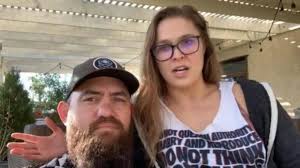 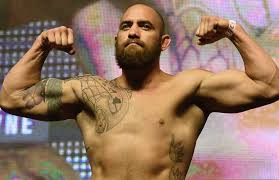 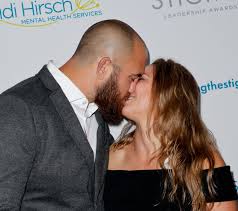 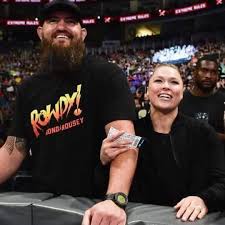 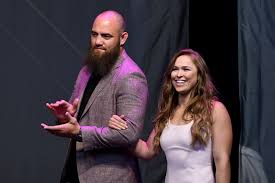 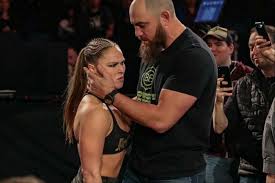 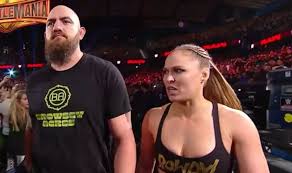 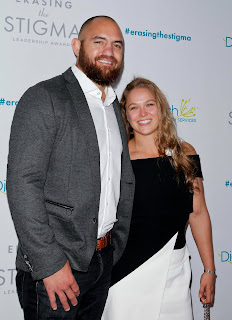 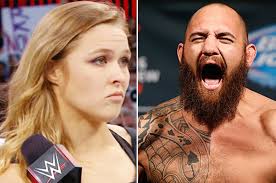 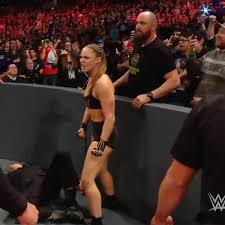 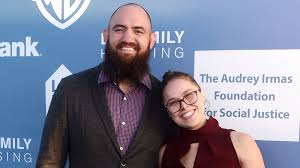 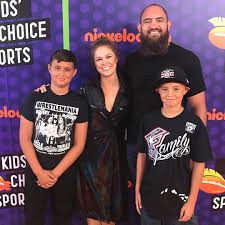 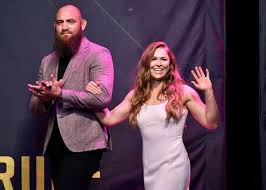 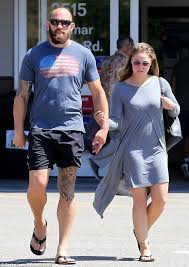