Chris Jericho’s wife Jessica Irvine met him in high school. They dated a few years and tied the knot in 2000. That means their marriage is now going to hit the big twenty this year.

Dude, Jericho has been around forever but still doesn’t feel like an old dude.  It’s incredible.

She gave birth to their three children in 2003 and 2006. Since she gave birth to twins in 2006, they named the twins Cheyenne and Sierra. I like the “western” flavor of these names a lot. They named their first borne son Ash. Since Jericho is one of the coolest wrestlers ever, of course his kids have cool names. They will grow up to be cool like him and his wife.
Jessica spends tons of time with her kids. I suppose that’s the nature of having a father on the road 300 nights a year between AEW and Fozzy fame.  She loves to be a mother and apparently loves to spend time outside with them because a lot of the photos of them together feature palm trees and tropical ferns! Since they married back in 2000, Jessica posted some pictures of their wedding on social media. Chris sported some very long blonde hair back then. He still possessed his killer wit and sense of humor, naturally. The famous wrestler Edge also attended the wedding along with other well-known WWE stars. WWE footage of the couple attending the Hall of Fame ceremony feature Jessica prominently. Obviously she wasn’t going to miss the momentous occasion for anything!
Their kids attended the induction, and Chris Jericho’s wife wore a beautiful white satin gown. Their family likes to travel together, and since Jericho’s schedule is a bit lighter on matches than it used to be, this is a little easier. Of course, his schedule is still hectic because he also has podcast work that he throws himself into with abandon. I highly recommend his podcasts too. He has a fun personality. This is definitely one of the reasons Jessica still loves the guy. Since they met in high school, it’s been a great ride for the both of them! 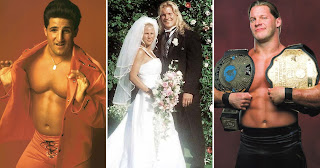 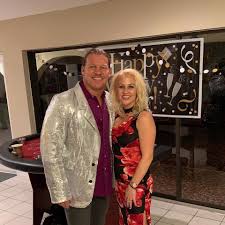 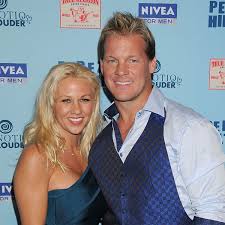 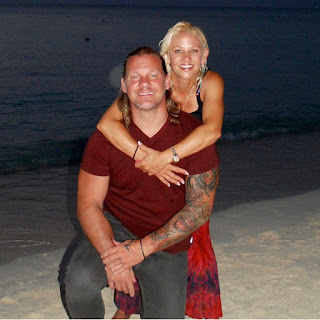 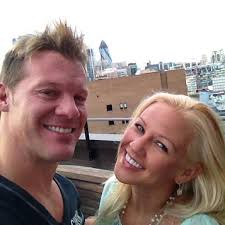 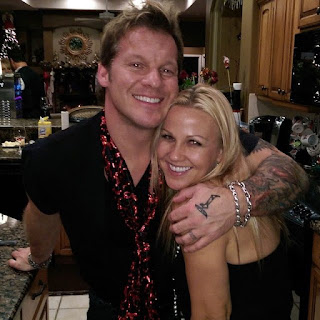 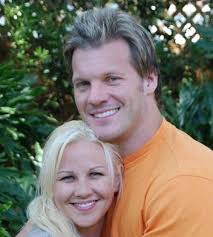 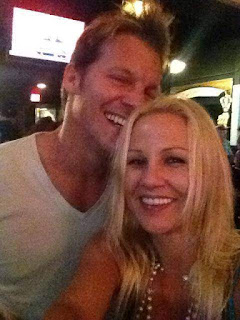 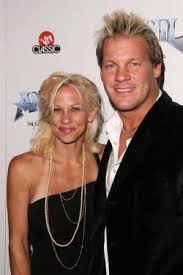 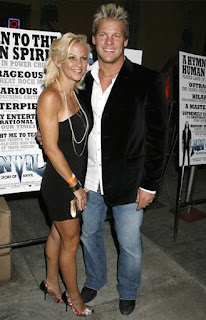 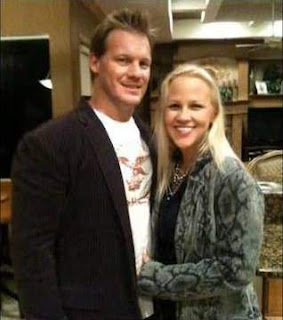 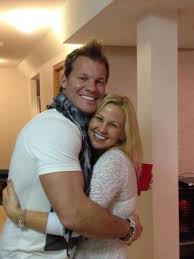 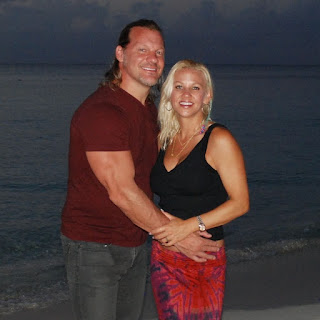