If there was a first wife of the PGA Tour, it would have to be Phil Mickelson’s wife Amy Mickelson, right? I guess you could have made the case for Tiger and Elin but after the incident with the 9-iron I don’t think they qualify anymore. Call me crazy but Amy doesn’t strike me as the type who would hunt Phil down with a club (well at least not for the reasons Elin chased Tiger around). 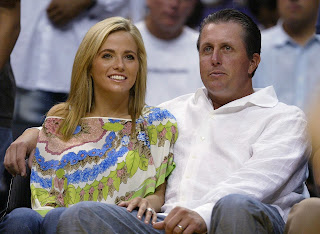 Married 20+, and together even longer.  Phil and Amy Mickelson have been in each other’s life since their time at Arizona State University.  They met in 1992, while he was playing golf, and she was on the Phoenix Suns cheerleading team.  Incredible that both were working professional sports before either graduated from school.  The two had their first date on a tennis court, and kismet from there.  Early in the relationship, Phil showed off by taking her to a Celebrity Pro-Am in California.  Not a bad way to impress your new girlfriend.
The two married in 1996 and have three children; Amanda Brynn, Evan Samuel, and Sophia Isabel.  It wasn’t always easy for the golf couple royals.   Both Evan and Amy suffered complications after his birth. Unfortunately, that’s not the only brush with health issues the Mickelson family has had to deal with. In 2009 Amy was diagnosed with breast cancer and Phil took a leave from the tour to be with his family.  After multiple treatments and an extended battle, she successfully conquered the disease.  Today Phil Mickelson’s wife Amy is still cancer free and active in many breast cancer charities.

Phil and Amy appear to be a modern version of the Cleaver family.  Unfortunately, people always seem to want to take happy people down.  The internet, where anyone can start a rumor, was flooded with baseless claims about their marriage.  Jealousy?  Envy?  Boredom?  Your guess is as good as ours.  We’ve seen and heard stories like Phil having an illegitimate child, or Amy engaging in an affair with Michael Jordan.  Yes.  Michael Jordan.  In 2018, anyone with any modicum of success is subject to wild rumors, that can be completely baseless.   26 years later, it seems like the Mickelson clan is doing just fine, thank you. 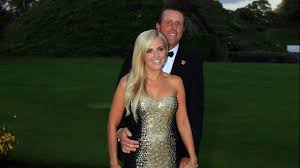 Amy remains a ride or die chick for Phil.  After the fiasco at the US Open where the stale old PGA press corps tore him apart for putting a moving ball, Amy came to his defense.  Phil was ever the diplomat following the incident.  But, Amy let the world know that Phil was willing to do whatever the PGA wanted from him.  Golfweek highlights Amy’s comments:

“When he heard that he called Mike Davis and said ‘If I’ve done something that crosses the line that much, then I need to withdraw immediately,’ ” Amy said.

Davis assured Phil that he was well within the rules. He closed with a 1-under 69 on a much more receptive Shinnecock Hills.
“You know it’s not his finest moment,” said Amy, “but hopefully he’ll learn from it. Like anybody, good people make mistakes. We all have a moment in life sometimes and that was kind of a moment I think for him.”
The family has great perspective when it counts.  Seems like they’re all able to block the noise.  Now.  The real test.  Can they block this noise? 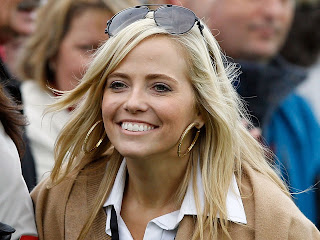 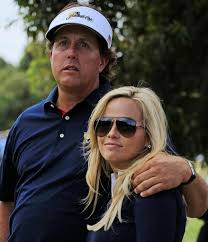 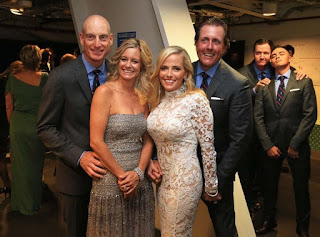 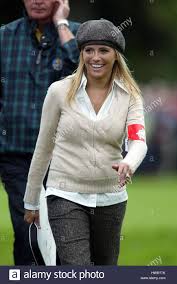 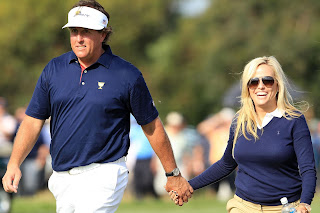 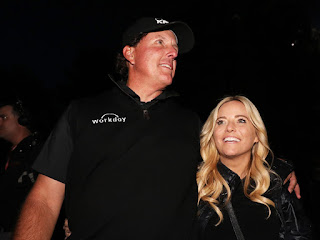 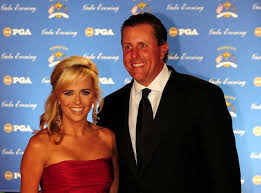 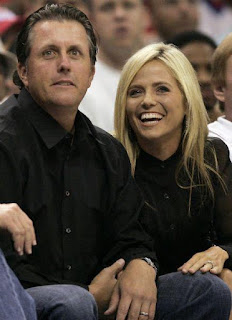 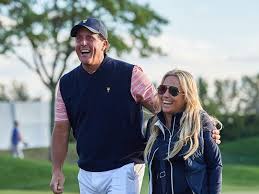 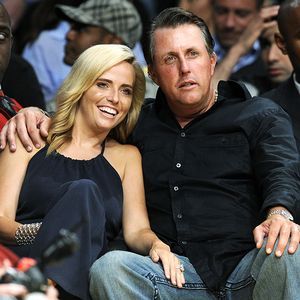 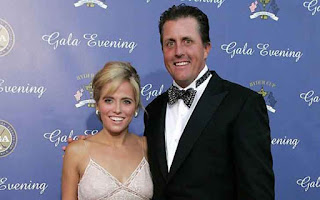 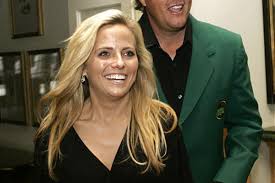