The Miz’s wife Maryse Mizanin is a former WWE Diva (although she’s back in the picture again). Since she won the Diva belt twice, she is very well-known. She claims nearly 800,000 followers on Instagram as of early April 2017. The Miz himself claims over 1,000,000 followers on that platform. There’s certainly a reason Maryse refers to them as the “it couple” because they’re a big deal! They married each other in The Bahamas in February of 2014. Yes, they are in love. Yes, the chemistry is real. They have a great time together and genuinely enjoy each other’s company Obviously, this couple loves to spend time in the gym! The Miz’s wife posts pictures all the time there. She knows just about every single possible workout in the world. Clearly, she does a good job too! She looks flawless every time she goes out there in front of a camera. This also has a lot to do with her nutrition and diet. She clearly eats a very disciplined diet. I’m positive this is true of The Miz also, outside his quick dad-bod phase. Of course, there’s a few exceptions sometimes when you can indulge and eat something bad. We’re only human! I just want to comment on hair color in the WWE Diva world. How do they all get their hair to be so platinum blonde and white? This color looks amazing. And baby makes 3…. and 4…. The couple own a Miniature Pinscher named Pumpkin. He’s a very cute dog, and The Miz’s wife posts pictures of him lounging around the house. He generally wears a look of curiosity and slight bewilderment. Maryse also hangs out with other WWE Divas. This is the life of a big star, people. If you make it big in the WWE, your friends will also be big WWE stars. That’s how the business generally works. There’s a few exceptions but these guys like to hang out with their colleagues. For example, Maryse is close friends with Kandee Johnson and Barbie Blank. They’re all incredible, charismatic stars. Naturally, they are all drawn to each other and friends. In April, 2018, Maryse gave birth to the couple’s first child. Monroe Sky Mizanin was born right around Wrestlemania, and became a prominent figure on their USA reality show, Miz and Mrs. Madison Jade Mizanin was born in late 2019. With Miz still a road warrior for 250 nights a year, The Miz’s wife sure has her hands full. Thank god for MarJo, right?!?! website: https://www.girlwives.com/ https://www.facebook.com/playerwife/ blog: https://playerwife.blogspot.com/ chanel: https://www.youtube.com/channel/UCYfoJX0pGSwCzkk-2xFS1vw 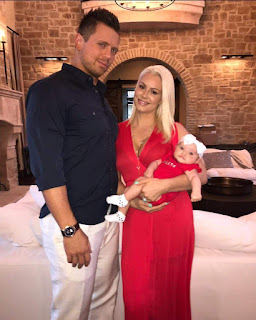 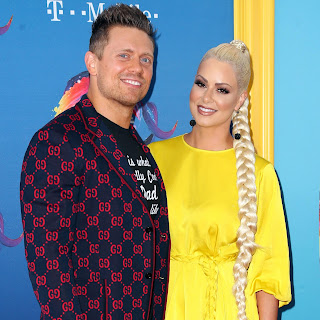 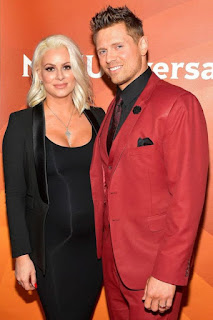 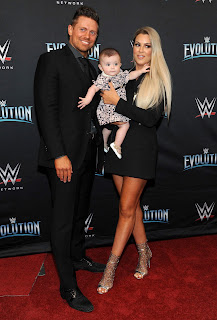 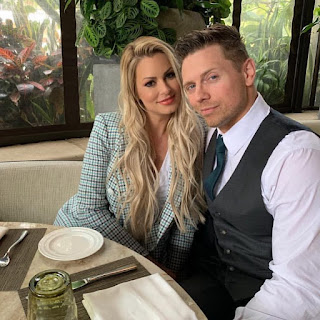 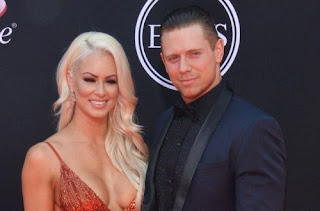 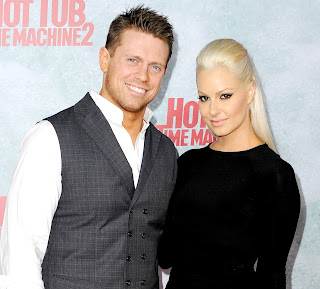 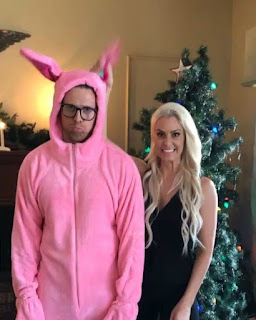 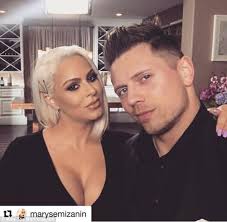 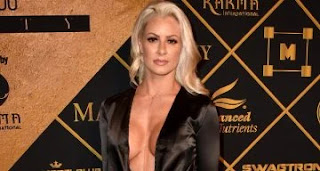 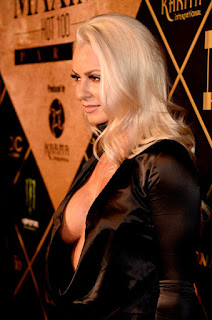 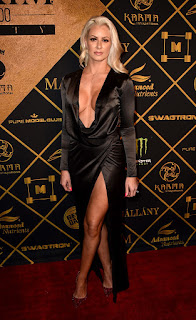 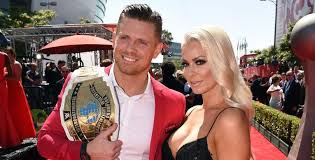 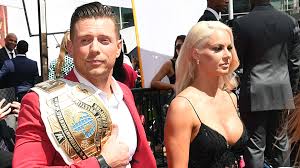 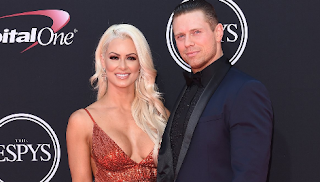