Actor Dennis Quaid and his fiancee, Laura Savoie, made it official.
The couple announced they eloped earlier this month, tying the knot at a seaside resort in Santa Barbara, California, People reported.
Quaid, 66, and Savoie, 27, were married June 2 with only their pastor as a witness. They exchanged Bulgari rings, the magazine reported. 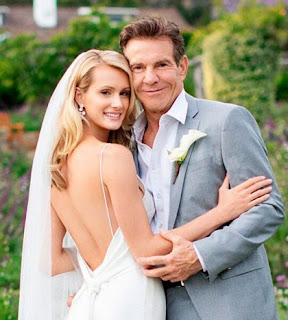 The couple announced their engagement in October 2019, five months after they began dating. Quaid popped the question in Hawaii while promoting his latest film, “Midway,” E! Online reported.
The ceremony earlier this month “was beautiful,” Quaid told People.
“Just looking into her eyes, she was the most stunning bride,” Quaid told the magazine.
Quaid, now on his fourth marriage, had planned to wed Savoie in Hawaii in April but scrapped that idea after the coronavirus pandemic hit, CNN reported.
Quaid was previously married to P.J. Soles from 1978 to 1983, Meg Ryan from 1991 to 2001 and Kimberly Quaid from 2004 to 2018. 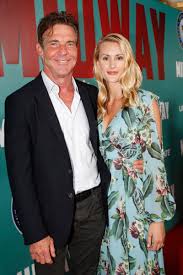 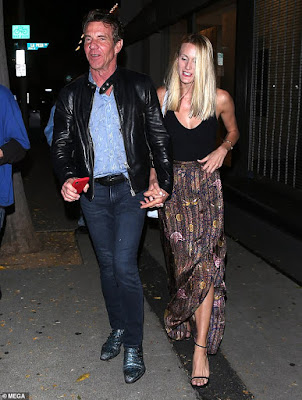 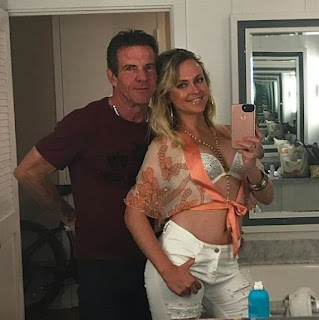 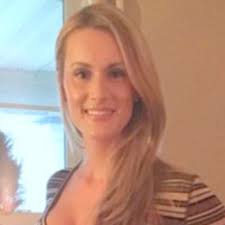 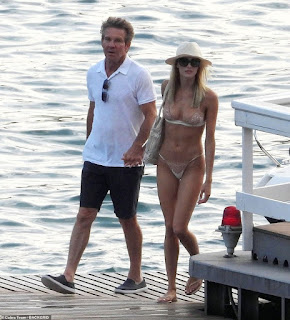 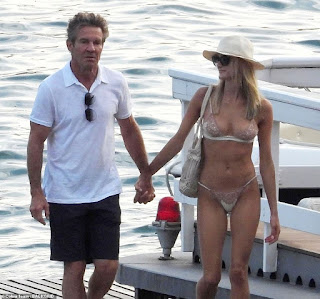 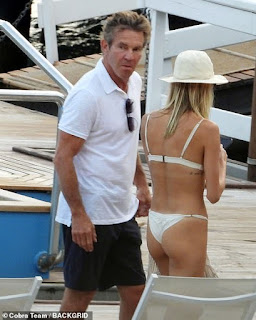 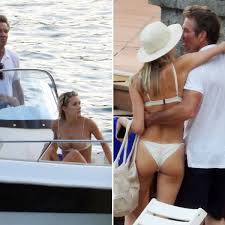 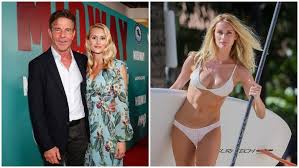