Jaylen Brown’s girlfriend Jacqueline Hawileh started turning heads around the 2019 NBA All Star Weekend.
Now, we’re not saying that Jaylen Brown’s girlfriend was at All-Star weekend, because of course, Jaylen wasn’t there either.  But right after that break, he was elected as VP of the NBAPA.  With that election came a little more national publicity, and with that, the bells went off.  The usual sites SportsGossip.com and TerezOwens were first with the details.

Back to Jaylen Brown’s girlfriend!

The woman reported to be Jaylen Brown’s girlfriend is a celebrity in her own right.   We’ll touch on why we say reported in a moment.  Jacqueline Hawileh is an Instagram model claiming 18,000 followers.   She is not prolific spamming and flooding Instagram with new posts.  It’s kind of a nice change of pace from the average Instagram model.  She does love a good IG story, but hey, who doesn’t??
There’s not a ton of evidence about the two of them as a couple.   Like we mentioned, there was first news of this around the All Star break.  But beyond that not a ton.  Jacqueline does have one post where she’s posing from outside a lower level tunnel at a Celtics game.  But that’s about the extent of it.
SportsGossip was tipped off to the relationship, and has one shot of the two of them partnered up.

Hey, you say reported.  What’s up with that?

Right.  We’re not entirely sure this relationship exists now, existed then, or ever existed at all.  That cuts both ways.  It may have for sure.  But, it’s impossible to tell.  This is hung up on one reader tip to a sports blog, and one picture together.  And, maybe one Celtics game she went to.  They both have a carefully manufactured social media presence, likely either guided, or straight up managed by a third party.  Neither has any evidence of the other, outside of reciprocating follows.  Jacqueline’s Facebook lists her a single, so that can’t be completely ignored.
Are they together?  We certainly can’t tell for sure. 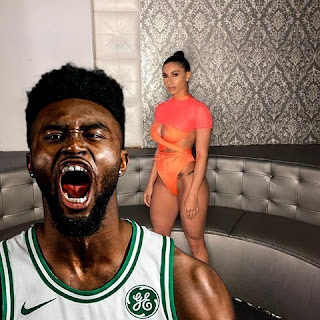 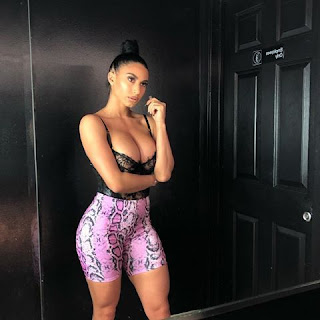 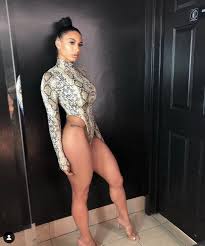 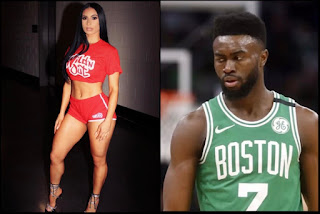 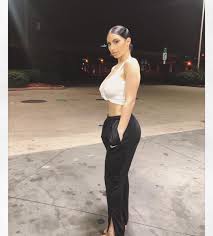 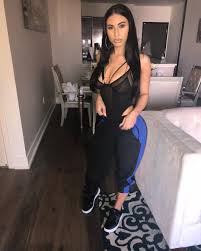 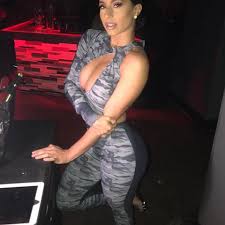 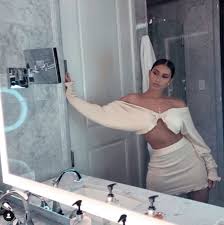 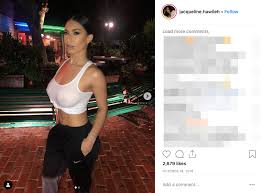